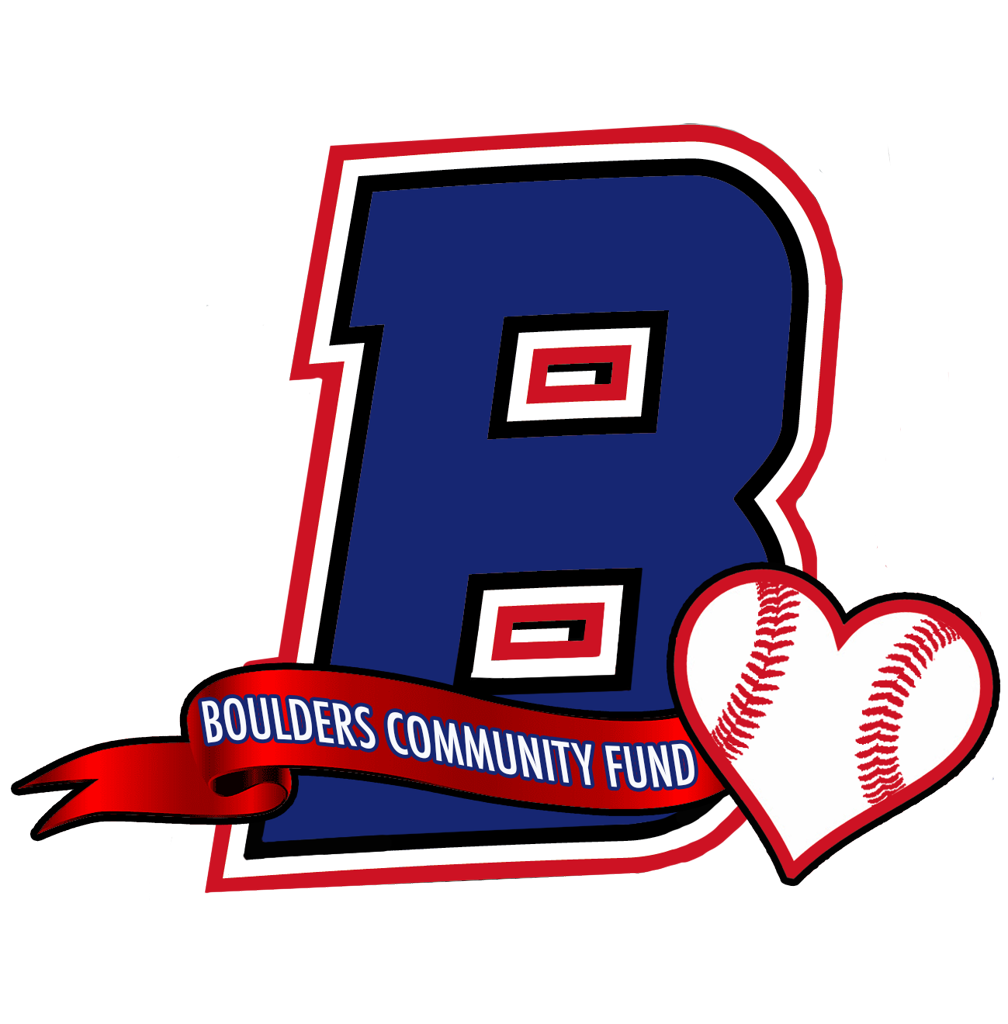 Working together with the Rockland Community Foundation, we are able to identify areas of need and, whenever possible, provide grant dollars to address them.

HOW YOU CAN HELP:
All donations to the Boulders Community Fund are tax-deductible, and help support the important work we are doing to make a difference here at home. To donate online, go to:
http://rocklandgives.org/donationspage.html

Over $750,000 in cash and donated goods has been given to organizations!  We're so excited to be able to give our $1 millionth dollar to charity during the 2021 season!

The Boulders created its philanthropic arm prior to the start of its inaugural season to work closely with the nonprofit community. Team management wanted Rockland County to understand the quality of life in the community was important to the Boulders family. Since its inception, more than $1 million in nonprofit activity has taken place at Clover Stadium.

The Boulders Community Fund has worked with more than 150 nonprofits since its inception, some many times. It’s signature nonprofit activity is the NY Boulders/Active International Charity Challenge, the yearly program that allows a select number of non profits to have their “own” game at the stadium. The selected nonprofits each have an opportunity to raise funds through tickets and 50-50’s, given free of charge to the charity. In addition, the nonprofit has an informational table in the concourse and a suite provided them by Sterling National Bank. Finally, they get great visibility by throwing out the first pitch and receiving an online symbolic check presentation during the game itself.

A ticket based fundraiser program has helped many nonprofits raise funds at Clover Stadium. Rebates on each ticket the nonprofit sells helps charities raise cash.

Finally, the Boulders have special relationships with many nonprofits and provide them with anything from grants to tickets to participation in their events. Clover Stadium continues to be the site of many walks, special activities and themed nights like Pink in the Park and Military Appreciation Night.

In its decade long history, the Boulders have made it point to be a part of the Rockland County way of life. As our second decade begins with a new league and a new name, we are sure that attention to community will expand to an even larger footprint. 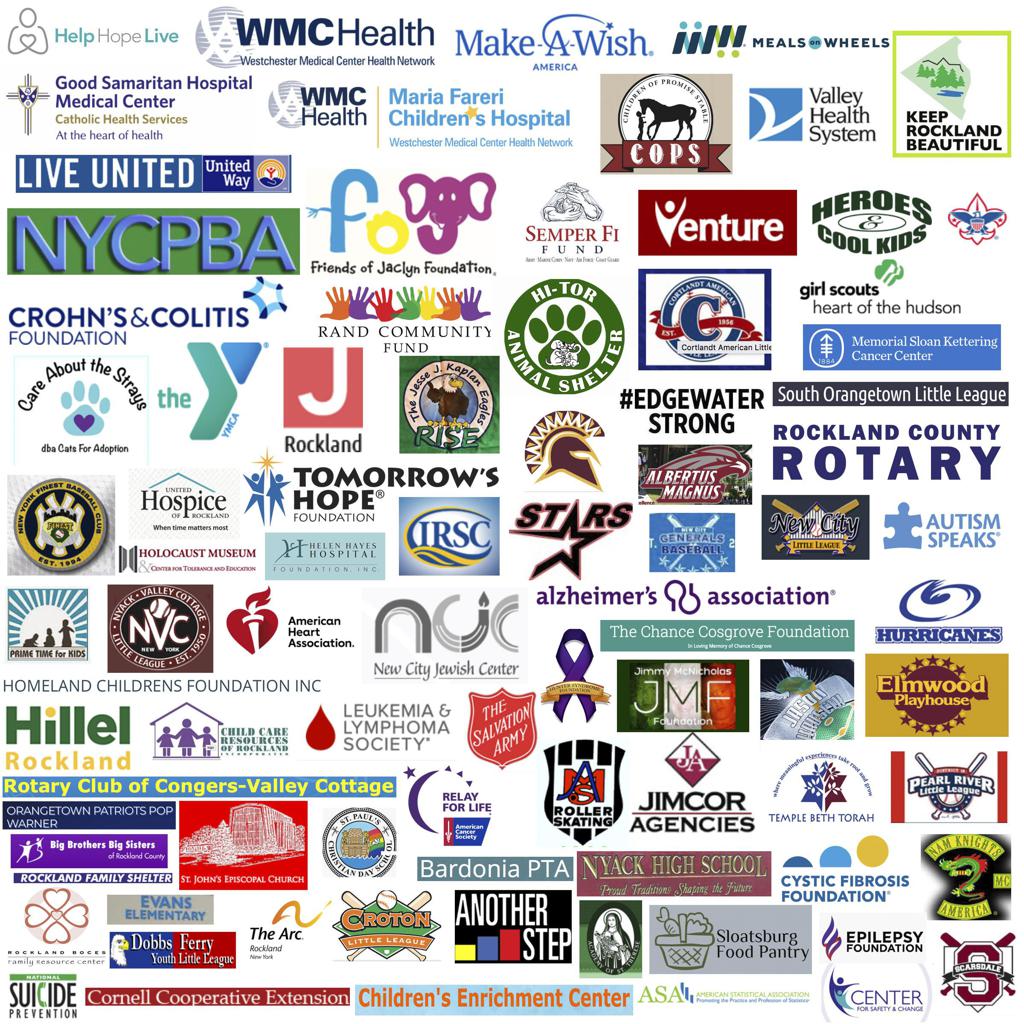