Experience the FunShine in 2016 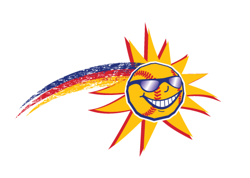 (POMONA, NY) – The Rockland Boulders announced today their preliminary promotion schedule for the 2016 season. Along with premium giveaways and staples like the “Fireworks Extravaganzas”, many fan favorites will make a return to Palisades Credit Union Park this year, helping fans “Experience the FunShine” that comes with Boulders baseball.

“We push ourselves based upon the fact our fans expect an exceptional experience at every Rockland Boulders game”, said Ken Lehner, Team President.  “It is tough to sum up everything we do here, but we believe ‘Experience the FunShine’ comes close.”

It all begins on Opening Night, Thursday, May 19 as the Boulders host Sussex County at 7 pm. It’s the first “Dollar Beer Night” of the season featuring 2016 magnetic schedules, compliments of Bud Light, and followed by a Fireworks Extravaganza. On Friday, June 3, the always popular “Military Appreciation Night” returns to honor our nation’s active duty and retired military members, complete with a Camo Cap giveaway.

For the second straight season, the Shikoku Island League All-Stars visit Palisades Credit Union Park on Father’s Day weekend as part of the Can-Am League’s “International Showcase”.  BoulderBird’s 6th Birthday will be held on Saturday, June 18 before a yearly tradition returns on Sunday, June 19 with the annual “Father’s Day” game, followed by a “Catch on the Field” with Dad.

The very next weekend, witness another piece of international flair when the Cuban National Team plays the Boulders from June 24-26. Friday night will be “Cigar Night”, while a rematch between Lil’ Kato and Beautiful Bobby for the Midget Wrestling Championship takes place pre-game on Saturday, with gates opening early again on Sunday for “Latin Heritage Day”.

Independence Day weekend, July 1-4, shapes up to be one of the biggest of the year with four consecutive nights of patriotic giveaways and fireworks when the Boulders host the reigning Can-Am League champion Trois-Rivieres Aigles. The Fourth of the July will feature a special Jamie Keefe coin giveaway, courtesy of Clarkstown Coin & Jewelry.

Two weeks later, get into the holiday spirit with “Christmas in July” on Friday, July 22. The sixth annual “Irish Heritage Day, presented by Austin's” takes place on Saturday, July 23 with gates opening early for a pre-game festival, and a Fireworks Extravaganza following the 6:30 pm contest with the Ottawa Champions.

August sees the Boulders play home on three straight weekends, making for some memorable theme nights. The Force will reawaken on Friday, August 12 for the second straight “Star Wars Night”, benefitting Maria Fareri Children’s Hospital at Westchester Medical Center. Boulders coaches and players will wear specialty themed jerseys that will be auctioned off following the game. 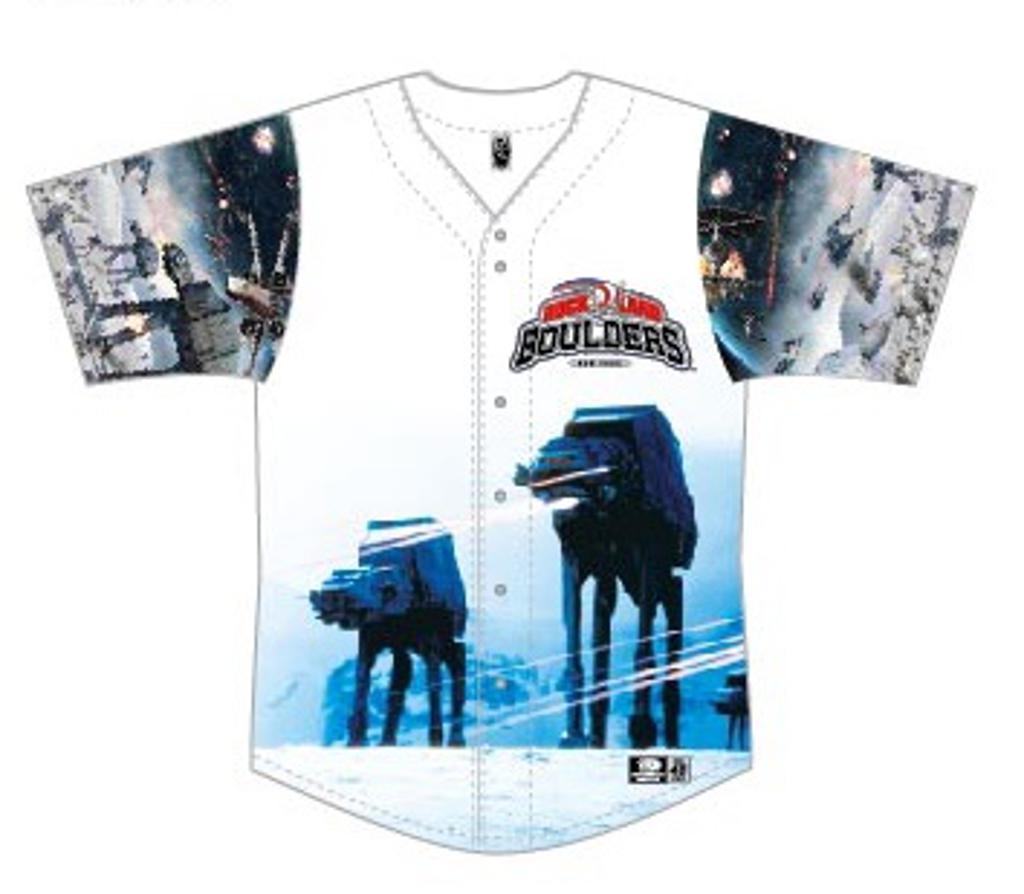 An ode to the summer, BoulderBeach reopens on Sunday, August 14 for the “Boulders Beach Bash” with a pre-game concert and tropical drink specials. On Friday, August 19, saddle up for a trip west as “Western Night” rides in to Palisades Credit Union Park with a Train Whistle giveaway, courtesy of Kinchley’s Tavern. The very next night, it’s the return of “Disco Seth Cantor” as “Disco Night” boogies its way through Pomona.

For the second straight season, one of the most exciting mascots in all of sports, the Phillie Phanatic, makes a return trip to visit his long-lost cousin, BoulderBird on August 26. Rockland finishes the regular season with a four-game series against New Jersey on Labor Day weekend. It starts with a trip back in time on “80’s Night” on Friday, September 2, and culminates with “Fan Appreciation Day” on Monday, September 5.

Once again in 2016, every Sunday home game is a “Pups in the Park” day and will be followed by “Kids Run the Bases, presented by Bardonia Pediatrics”. Sundays are also special “Flock Days” with members of BoulderBird’s Flock receiving free admission. BoulderBird's Flock is a special kids club, reserved for children ages 13 and under. To sign your child up for the Flock, click here.

This year, fans can experience special discounts multiple times a week. Every Tuesday home game is a “Two-for-Twosday” with two-for-one outfield box seats and select concession items selling for just $2. Throughout the year, fans can experience specialty promotions such as “Dollar Beer Nights” and post-game Fireworks Extravaganzas! Each “Dollar Beer Night” will also be accompanied by special $8 tickets in the outfield grandstands.

Listed below are the dates for each of those weekly promotions in 2016. More details on giveaways, entertainment, and other theme nights will be released at a later date. All aspects of the Rockland Boulders 2016 promotional schedule are subject to change.

Fans are able to reserve their seats now by purchasing Group Outings or 2016 Season Tickets. Outfield Box seats are currently on sale for $450 per seat, with Infield Box seats on sale for $500 each. Single-game tickets will go on sale on Saturday, March 26 at 10 am.

For more information on tickets, or to purchase your Group or Season Tickets, call (845) 364-0009 or email info@rocklandboulders.com. 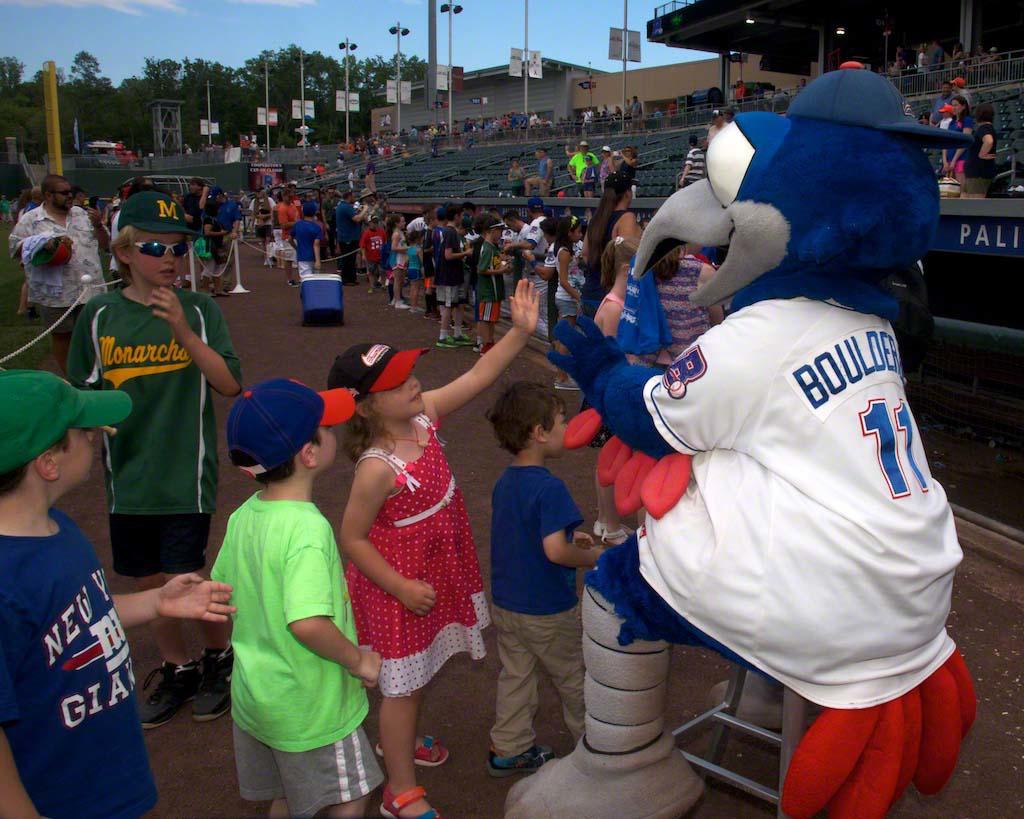 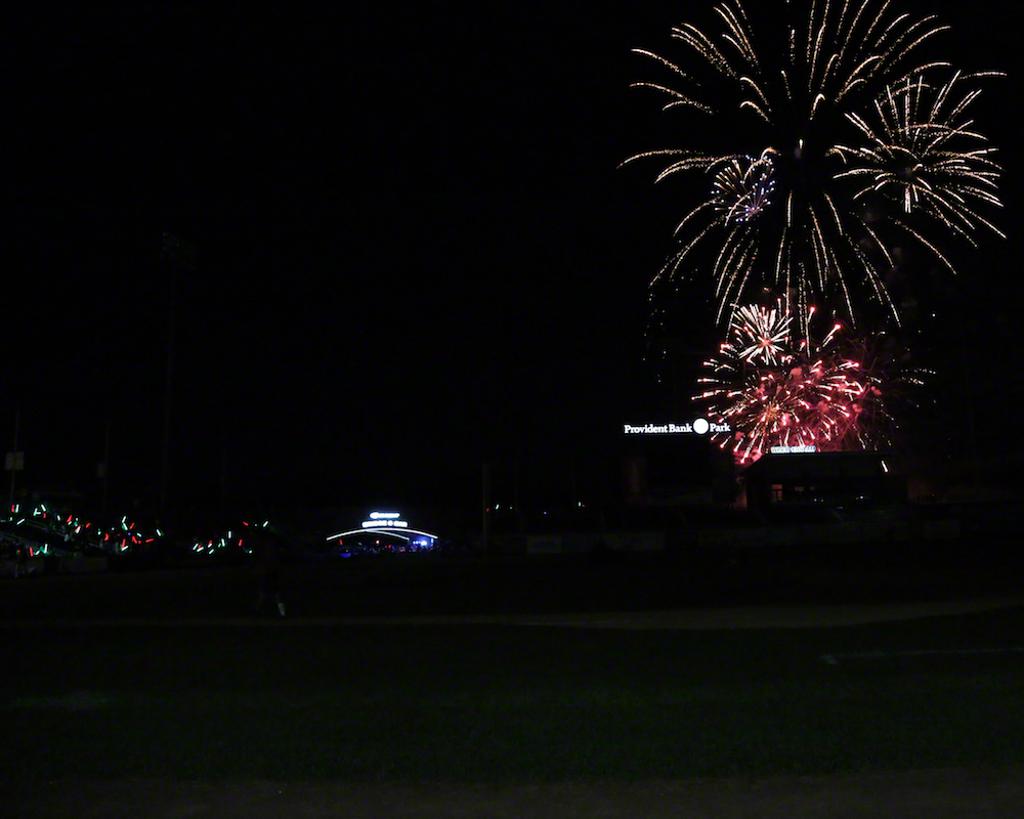 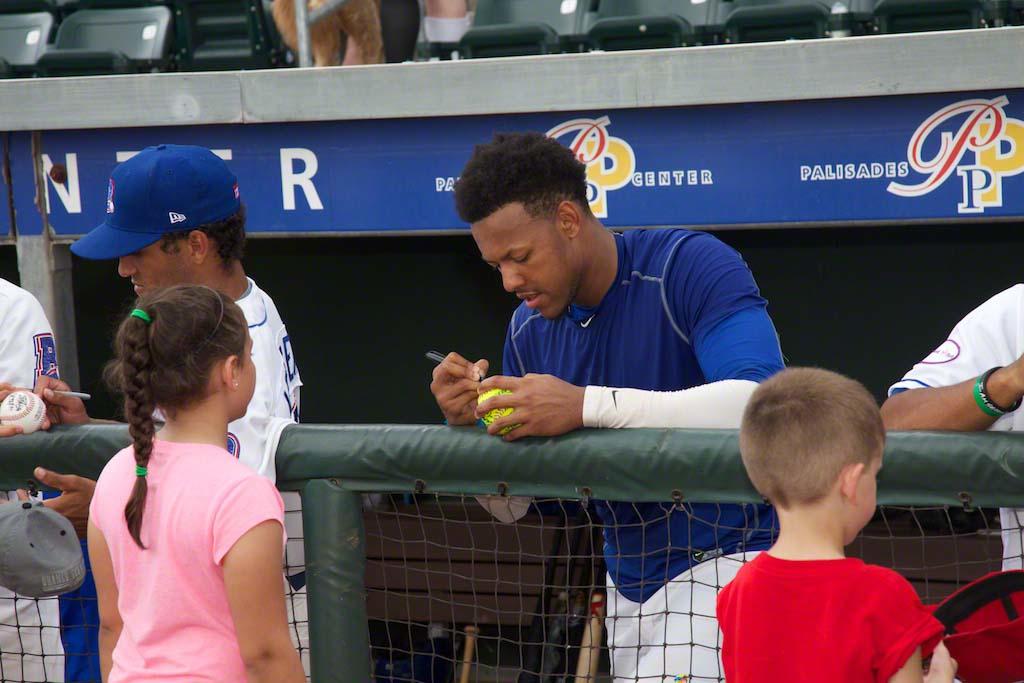