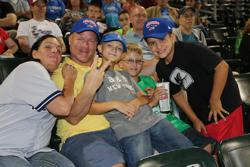 (POMONA, NY) – Seven discounted ticket packs will accompany the 2016 Rockland Boulders season, including a “Leap Day Pack” to be sold on Monday, February 29th only. Each pack can be purchased by calling (845) 364-0009 or visiting the Palisades Credit Union Park box office.

Additional packs include fan-favorites such as the “Father’s Day Pack”, “Irish Heritage Pack”, and others catered to specific theme nights and weekends. The “Leap Day Pack” will only be on sale on February 29th with the remaining six packs going on sale Tuesday, March 1st.

A once every four year event, the 2016 “Leap Day Pack” includes four ticket vouchers, excluding July 3rd, 4th and Father’s Day (June 19th), for just $29 plus tax. The pack is no longer available for purchase.

The Japanese Weekend concludes with one of the more popular days of the year, Father’s Day. This specialty pack includes four ticket vouchers, four food vouchers, and one commemorative baseball for $49, valid for June 19th only. 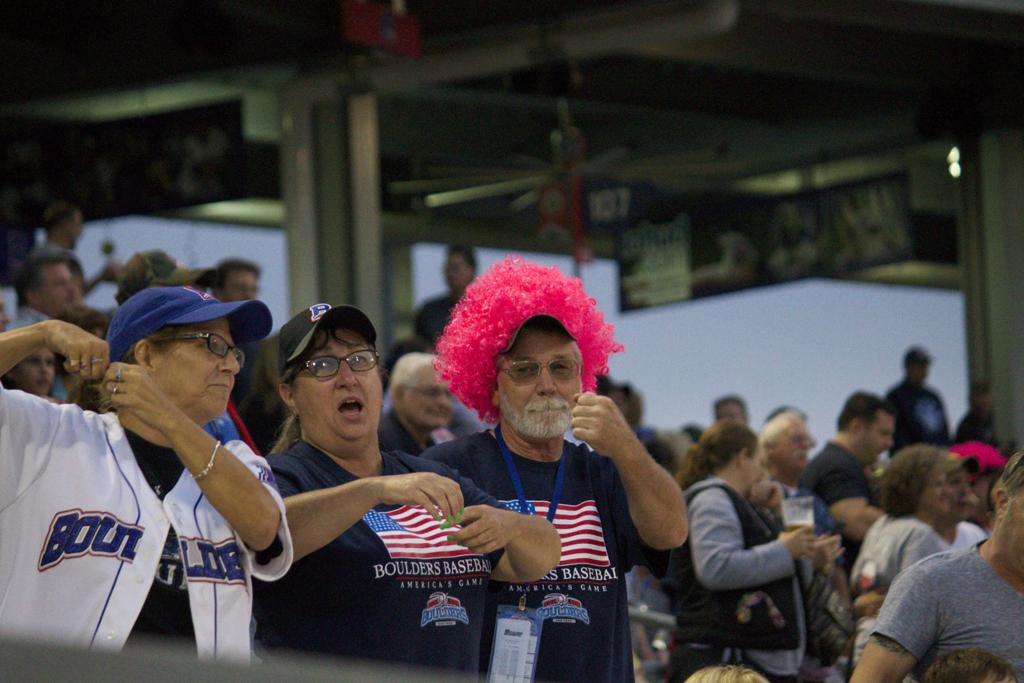 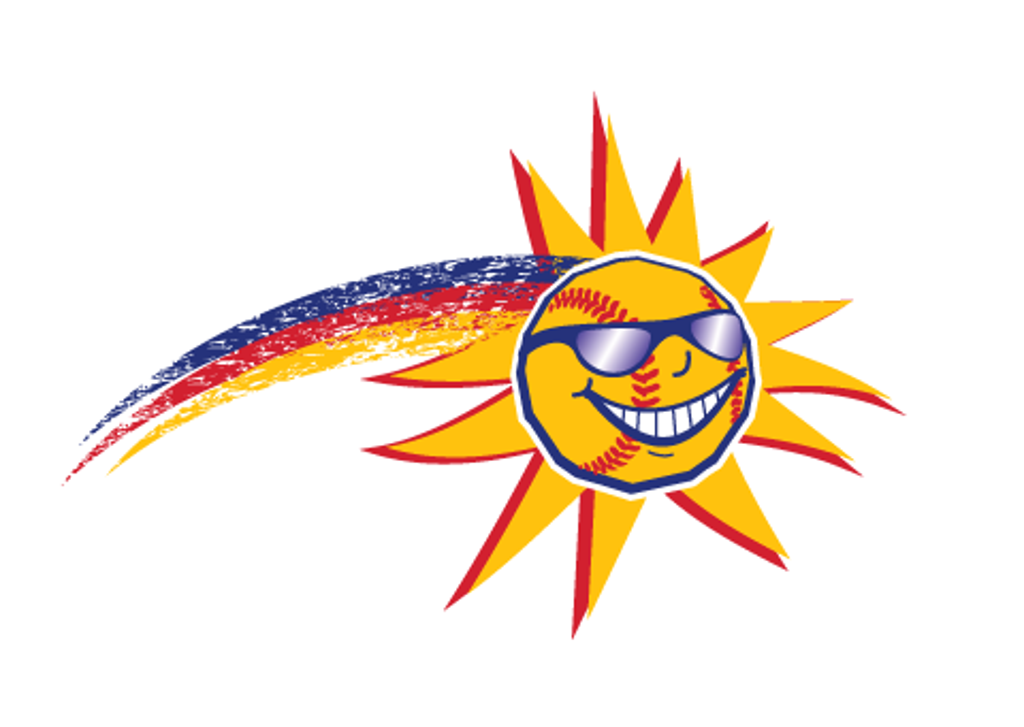 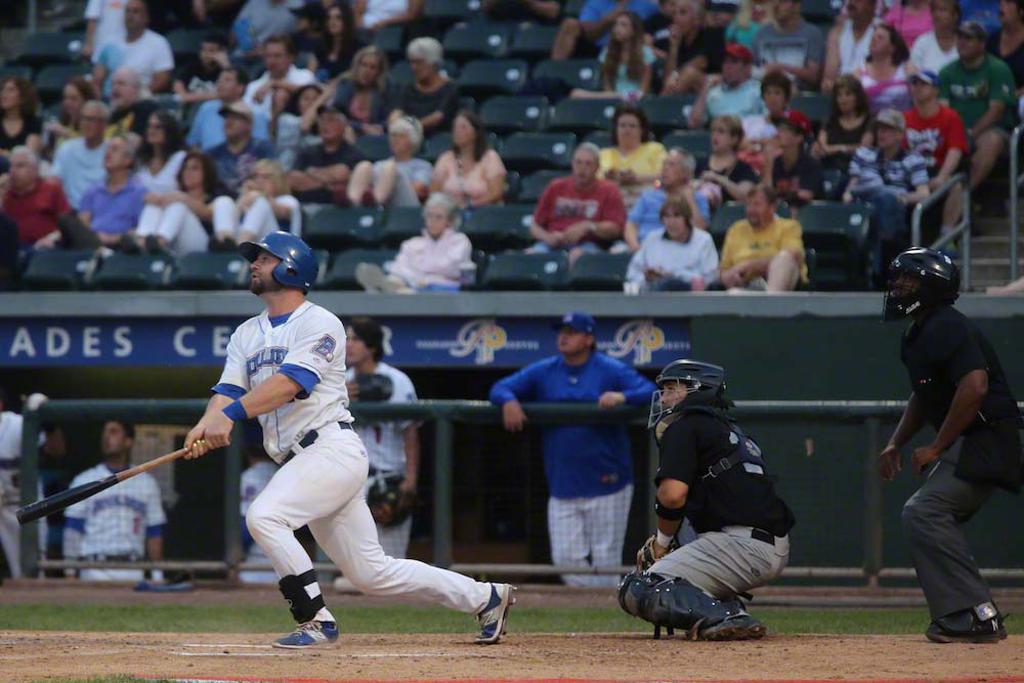 The month of July marks the return of one of the biggest events of the year, “Irish Heritage Day”. Fans can purchase their “Irish Heritage Pack”, guaranteeing them six tickets for the July 23rd contest against Ottawa, six beer or soda vouchers, and one green Boulders hat for $66, plus tax.

For fans who wish to have a little more flexibility in their games, the “2016 Weekend Pack” may be the way to go. For $99, fans can purchase nine tickets to nine separate weekend games of their choosing (Friday through Sunday) OR purchase nine ticket vouchers good for any weekend game for $119, plus tax. Both of these options exclude June 25th, July 3rd, 4th, and Father’s Day (June 19th).

Season Tickets, Group Tickets and Flex Plans are still available for the 2016 season, which begins on Thursday, May 19th when Rockland hosts Sussex County at 7pm. For more information call (845) 364-0009 to speak to a Boulders representative.