Cardullo to Start in AAA, Maloney Begins in AA

(POMONA, NY) – As the 2016 Major League Baseball season begins, two former Rockland Boulders will start the year with Minor League affiliates. Both Stephen Cardullo and Joe Maloney were assigned to farm teams of the respective clubs that signed them in the offseason.

“Both Dullo and Joey had terrific seasons last year for us at the plate and in the field,” said Boulders manager Jamie Keefe. “They each followed that up with great springs for the teams that signed them in the offseason and are playing at the highest level either of them has. With a strong start and good finish, who knows where they could end up? We all are rooting for them and are excited to see where this takes them.”

Cardullo, a three-year player with Rockland, was signed by the Colorado Rockies in December as assigned to Triple-A Albuquerque earlier this week. The do-it-all-man for the Boulders is listed as one of three outfielders for the Isotopes, a team that includes 12 players with MLB experience. In his three season in Pomona, Cardullo hit .331 in 2015 with 76 RBI and 34 doubles, tying the franchises single-season record. 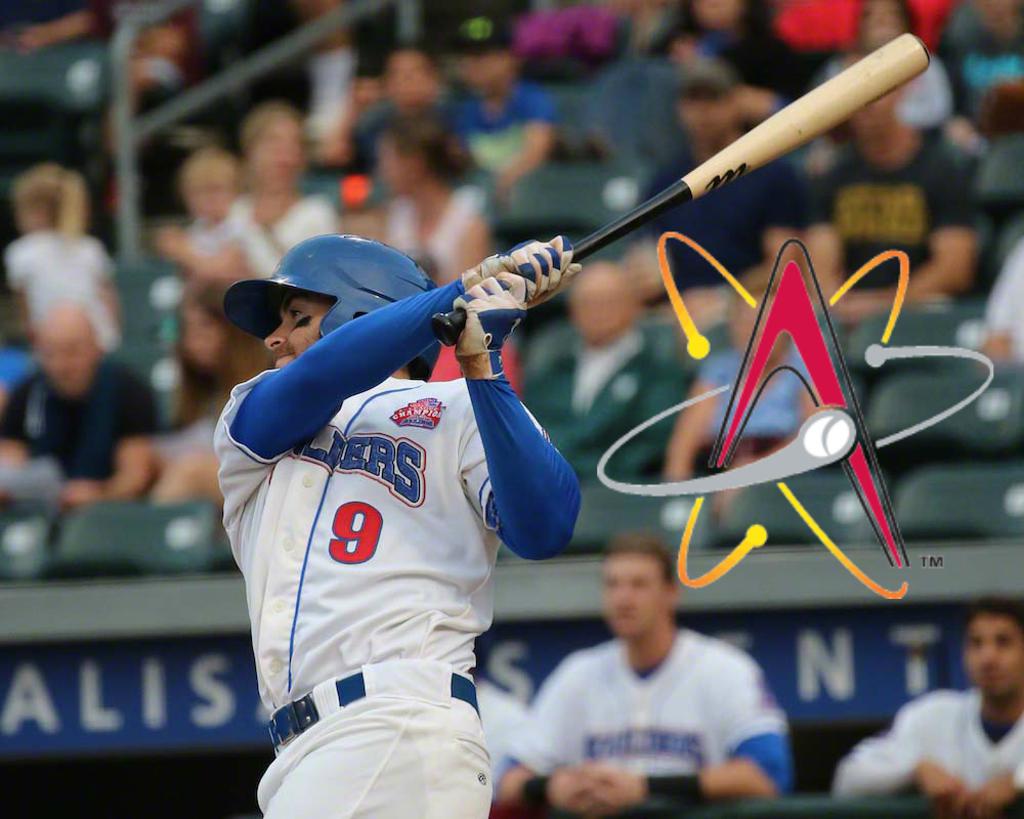 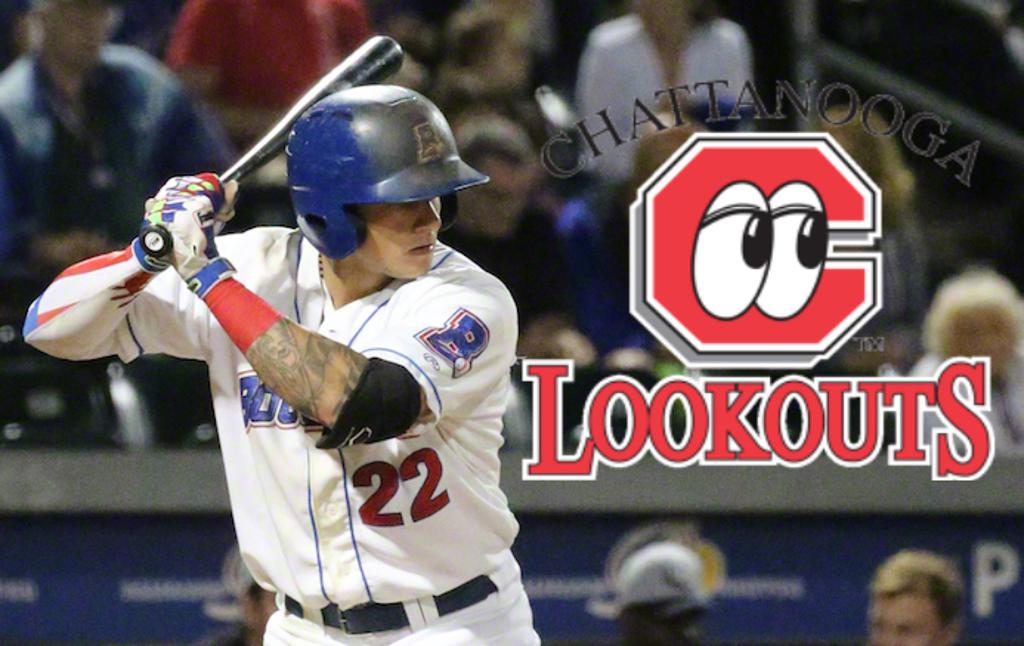 The 2015 Can-Am League and Baseball America’s Independent League Player of the Year, Joe Maloney was assigned to the Chattanooga Lookouts, the Double-A affiliate of the Minnesota Twins. One of five outfielders on the 30-man roster, Maloney led a Boulders offense in 2015 that eviscerated over 20 franchise and nine league records.

Seeing time as an outfielder, catcher, and designated hitter, Maloney himself set the Rockland mark for batting average in a single season, hitting .337 to go along with 14 home runs and 83 RBI. He also set the league record for runs scored with 91, while helping the team set new Can-Am highs in doubles (211), runs scored (622), and RBI (572).

Both players helped the Boulders to back-to-back regular season championships in 2014 and 2015. The quest for a third straight pennant begins on Thursday, May 19th when Rockland hosts the Sussex County Miners at 7pm at Palisades Credit Union Park. The first 1,000 fans in attendance will receive a 2016 Magnetic Schedule while all fans can enjoy a post-game Fireworks Extravaganza. Tickets are still available by sliding to RocklandBoulders.com, visiting the Boulders box office, or calling (845) 364-0009.