(POMONA, NY) – World renowned aerialist Nik Wallenda will attempt to walk across Palisades Credit Union Park on Saturday, June 25th, prior the Rockland Boulders game against the Cuban National Team, the team announced today.  The 500+ foot long walk will take place almost 125 feet above the playing surface. As a special twist, Wallenda will also “drop” the ceremonial first pitch from high above the field of play before completing his heroic feat!

“The Boulders are committed to providing our fans with the best promotions in professional baseball,” said Shawn Reilly, Executive Vice President/General Manager. “We want to entertain our fans and always give them something extra for their support.  In addition to the excitement of playing the world’s best in the Cuban National Team, we can now give our fans even more reason to remember this historic series by watching Nik walk a wire over Palisades Credit Union Park.”

Following in the footsteps of his legendary great grandfather, Karl Wallenda, Nik holds nine different Guinness World Records. He is best known as the first person to walk on a tightrope stretched directly over Niagara Falls, which was broadcast live on ABC on June 15, 2012.  On June 23, 2013, Wallenda successfully “skywalked” across the Grand Canyon and followed it up with a dramatic walk between two skyscrapers in Chicago in November of 2014, both of which were aired live on Discovery around the world.

“I am extremely excited for the opportunity to walk over Palisades Credit Union Park,” said Wallenda. “My great-grandfather, Karl, has been a huge inspiration to me and it’s an honor to be able to walk over a baseball field similar to many of his walks.” 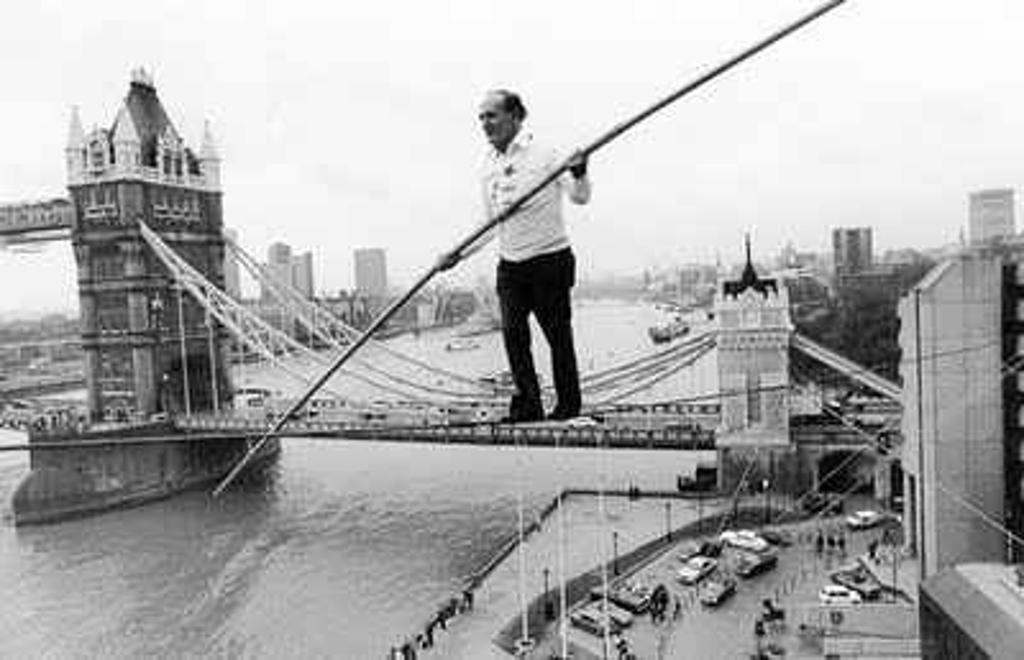 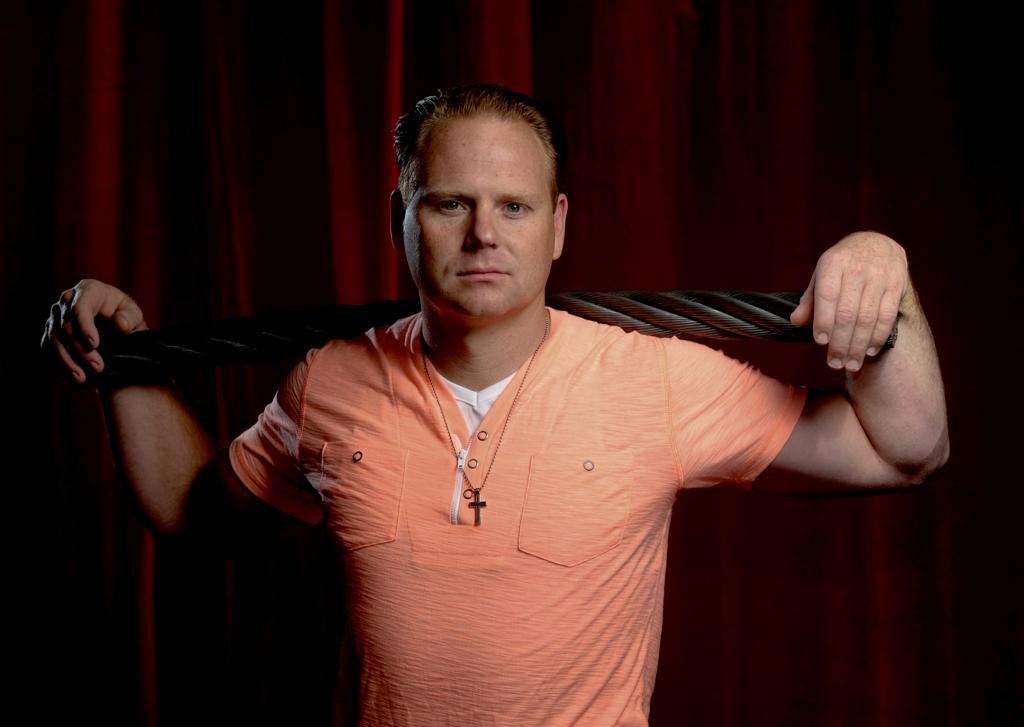 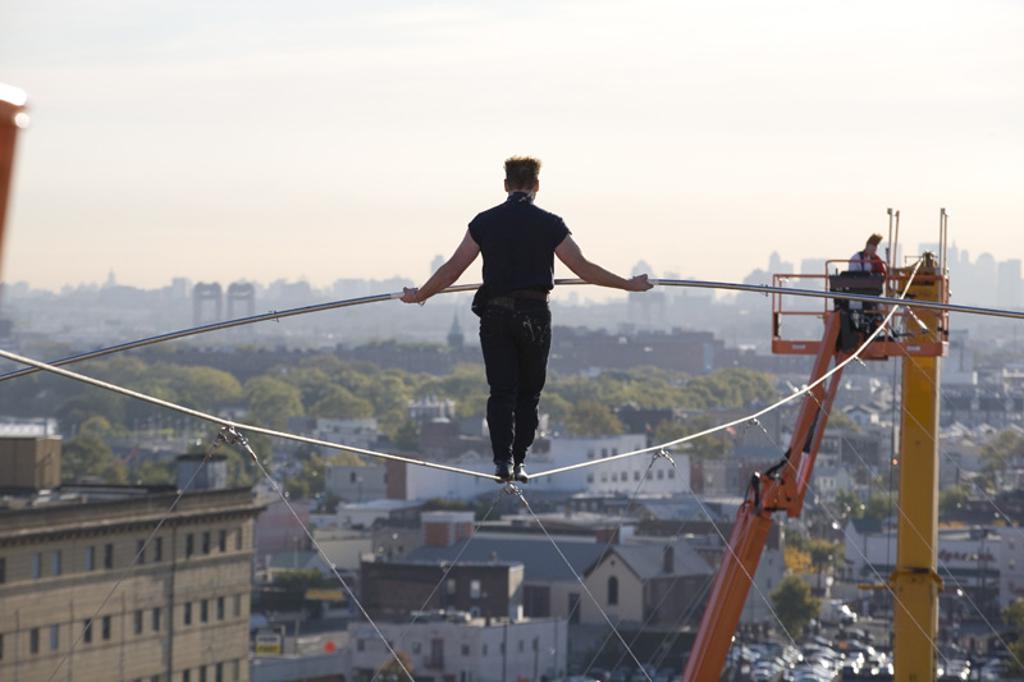 The walk will begin at approximately 6:45pm before the Boulders play the internationally acclaimed Cuban National Team in the second game of their three-game series.  The game will also be proceeded by a Pre-Game Party, with gates opening at 4:30pm, and followed by the ever popular Saturday Night Boulders Fireworks Extravaganza.

Individual tickets will go on sale on Wednesday, May 11th at 9:00am and are $24.95 and $19.95 (plus tax and online fees). Fans must purchase a dated ticket to this game through the Palisades Credit Union box office. Anyone already holding tickets for June 25th will have those tickets honored at the gate. Vouchers, including Flex Plans,  Black Friday, or any other vouchers will be accepted for this event but will be charged a $12.95 surcharge fee. Unused Season Tickets will NOT be accepted for this particular date.