Finish the Race Atop the Bridge Bar During a Boulders Game! 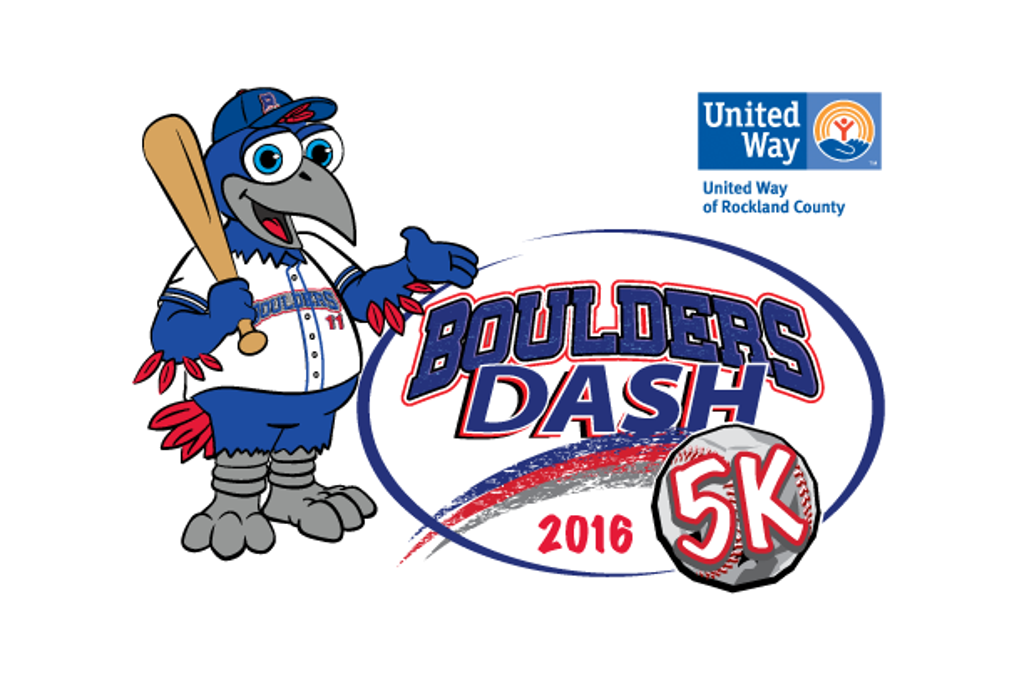 (POMONA, NY) – The Rockland Boulders, in partnership with the United Way of Rockland County, are pleased to announce the fourth annual “Boulders Dash 5K Run/Walk”. The event is open to all and will take place on Sat., May 21, 2016 beginning at 7:00 p.m., during Rockland’s doubleheader against Sussex County.

You can register for the event here! 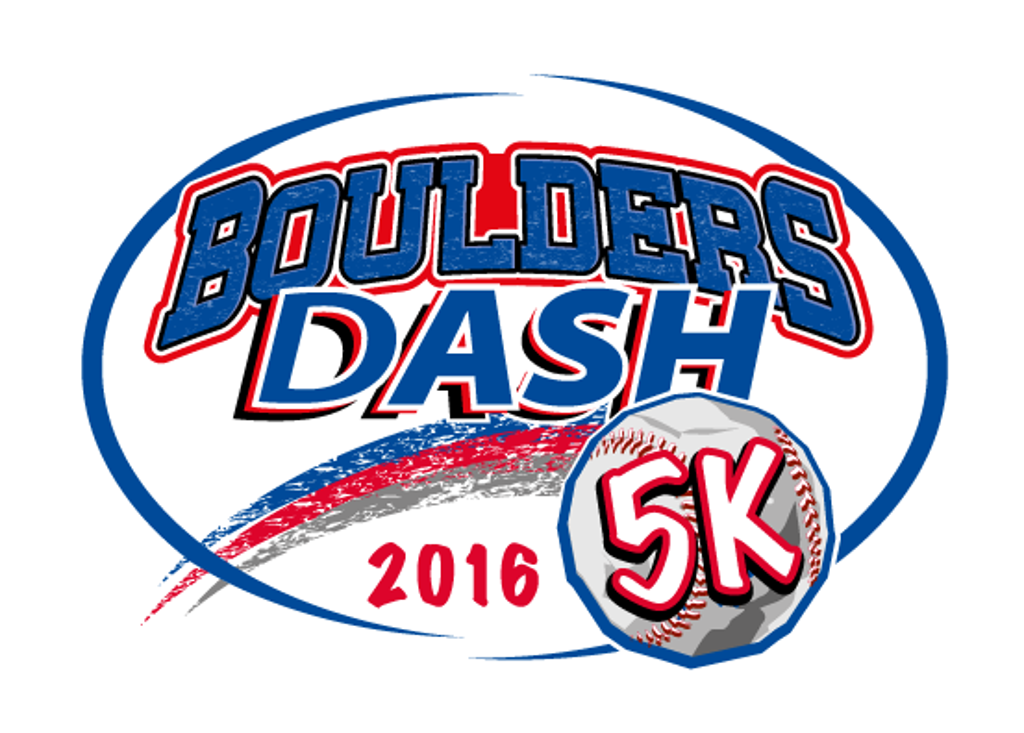 This year’s race will also feature a special prize to select participants. As an ode to this year’s race for the White House, a “Presidential Race” will take place as Boulders team President, Ken Lehner, will also take part in the 5K. All racers who finish ahead of Lehner will win a chance to sit with him on the Active International Luxury Level during a Rockland Boulders home game later in the 2016 season, while enjoying a healthy runner’s diet of food and drinks such as cheese, fruits, vegetables, seeds, water and milk products.  Lehner placed second in his age group on Saturday, March 19th at the Washington Nationals Spring Training 5K posting a time of 24:04 for an average mile pace of 7:46.  Next up for Lehner will be the Run for the Angels 5K on March 26th, 2016 at Orlando Executive Airport.

“Last I heard the Voice of the Boulders Seth Cantor will not only be running in the Boulders Dash, but doing play by play live on WRCR-AM 1700 in the process. How in the world will he pull that off?  I wonder what the prize is if runners beat his mark?” quipped Ken Lehner, President.  “At the end of the race, the times don’t matter nearly as much as helping a great cause such as the United Way of Rockland so walk it run it or have your parents push you in it just come join us on Saturday, May 21st.”

Registration is $25 in advance of race day and $30 at the ballpark. Your registration includes one (1) t-shirt, two (2) tickets to that contest against the Miners, a goody bag from our corporate partners, one (1) food or beer voucher, and one (1) parking pass for the May 21 doubleheader. The 2016 “Boulders Dash” will also help the United Way of Rockland County, with all proceeds being donated to the cause.

A pre-game party will also take place with live music, beginning at 4:30 p.m. on the main concourse. The first game of the doubleheader will start at 6:30 p.m. with the race beginning promptly at 7:00 p.m. outside the main gates of Palisades Credit Union Park. Racers will cross the finish line on the concourse, above the Bud Light Bridge Bar, entering the ballpark to the roar of the crowd, while being featured on the Jumbotron.

Runners and walkers of all ages are encouraged to participate in this year’s event by registering online or by mail. Those interested can register via the link provided here. All race day information can be found online at www.RocklandBoulders.com.

Businesses interested in sponsoring the event should contact Christian Heimall at 845-364-0009 or via cheimall@rocklandboulders.com directly for more information.