(POMONA, NY) – The Rockland Boulders, in conjunction with the Sussex County Miners, will meet at Doubleday Field in historic Cooperstown, New York for the second annual Cooperstown Can-Am Classic on Tuesday, July 26 at 1:00pm. Special VIP packages are SOLD OUT and are no longer available.

Fans wishing to make the trip on their own are free to do so but will not be permitted in to the post-game reception and must purchase their own tickets to the Hall of Fame.

“Our first trip to Cooperstown in 2015 was one of the most memorable moments in the history of the Rockland Boulders organization,” said Team President, Ken Lehner. “Doubleday Field is the definition of tradition and we are glad we are starting our own Cooperstown tradition by making a return visit.”

The Can-Am League contest picks up on the success of last year’s inaugural event, which saw the Boulders host the New Jersey Jackals in the first professional game played in Cooperstown since 2009. This time around, the Boulders will be the designated road team with Sussex County being the home squad. 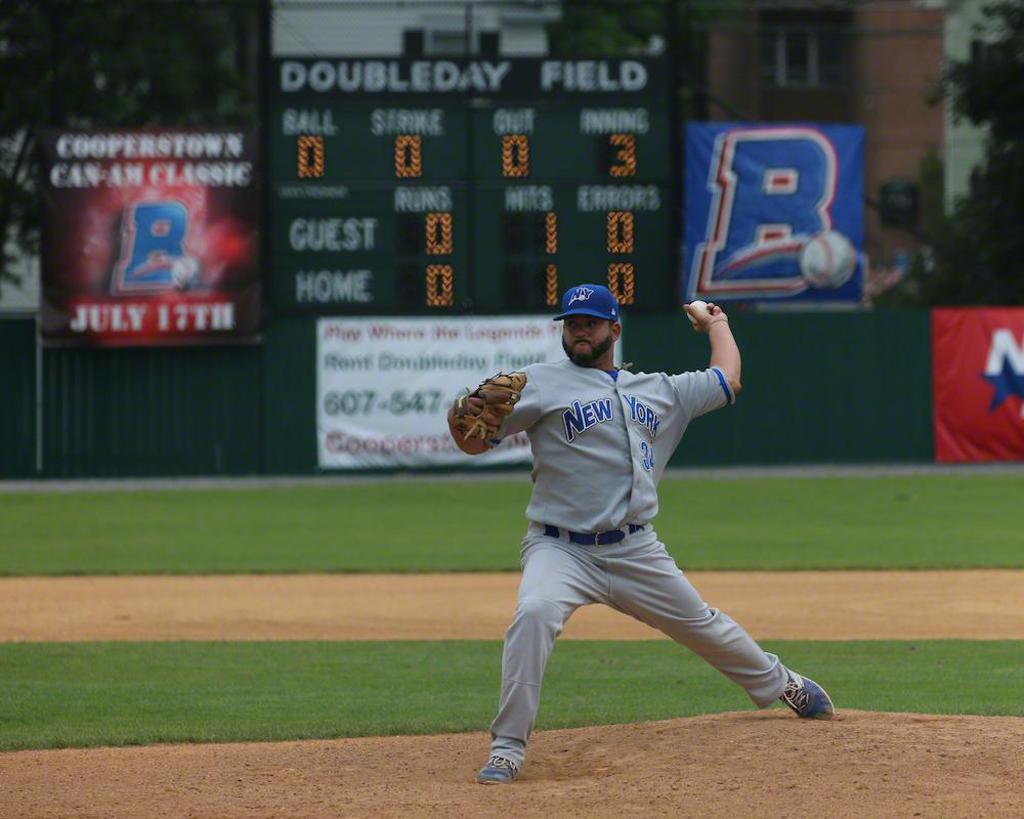 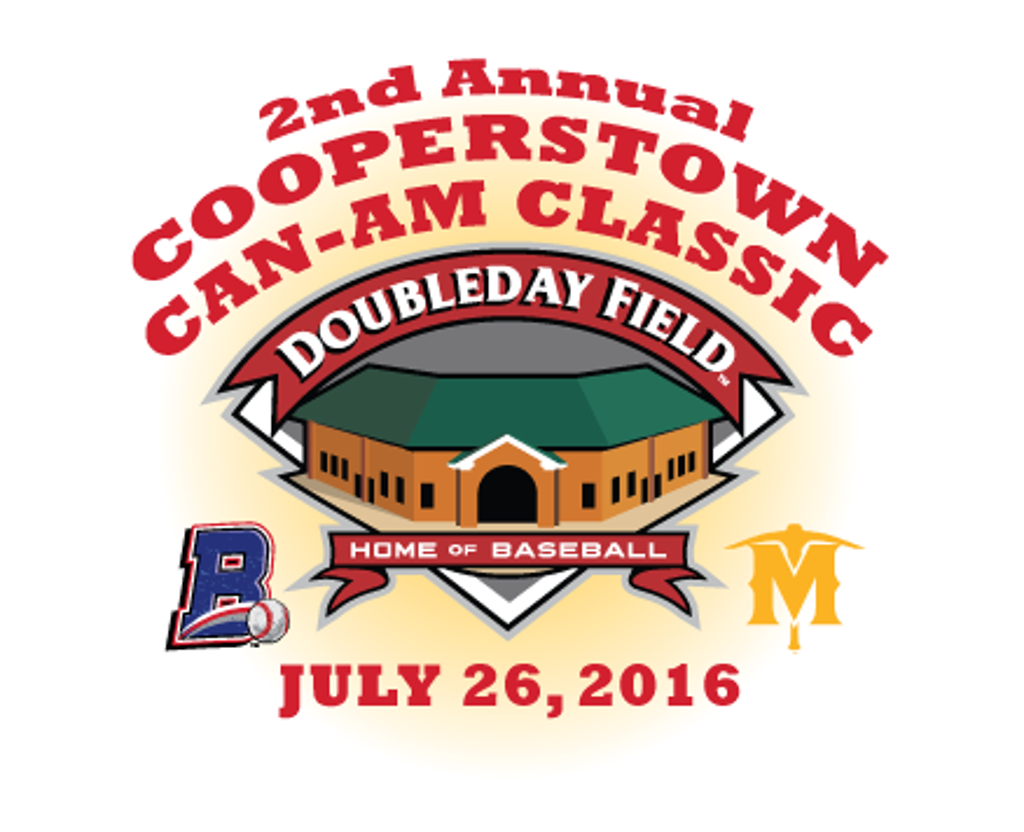 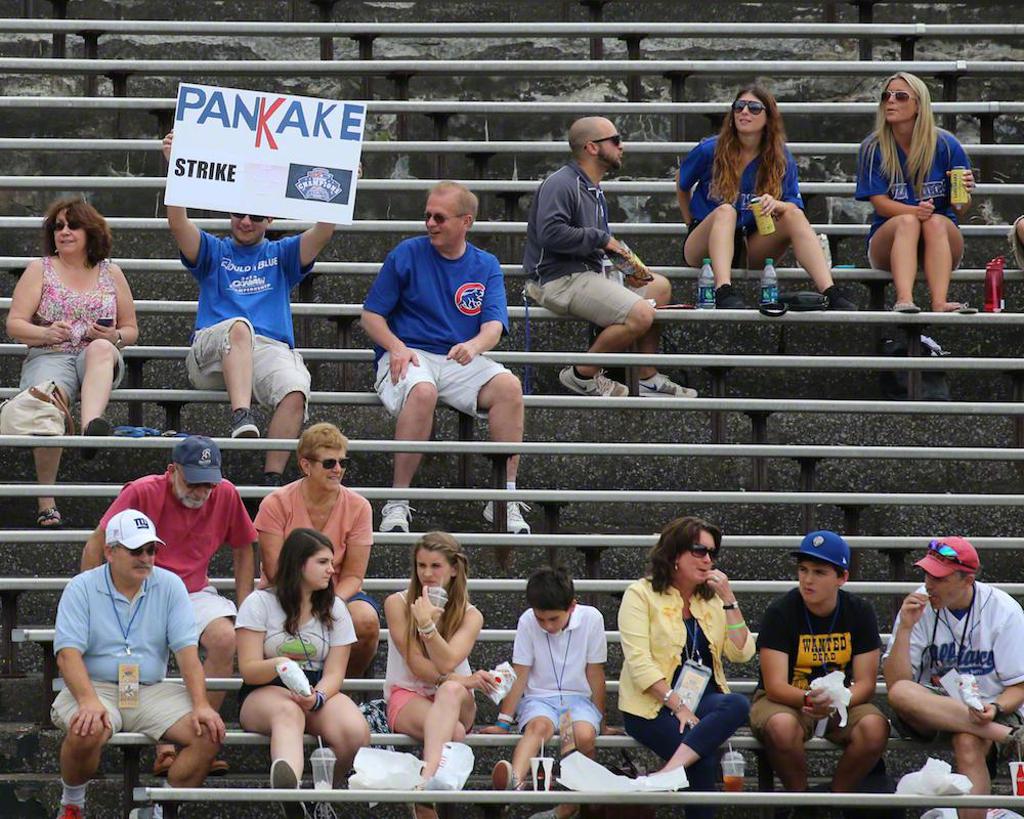 Reserve Your Spot for This Once-In-A-Lifetime Experience!

“I think any time a baseball team can go to Cooperstown and experience the history of the game and really the heart and soul of the game that’s up there, it’s a great opportunity,” said Dave Chase, General Manager of the Sussex County Miners. “It’s a great ballpark, Doubleday Field. It’s not the most modern facility in the world, but it’s a great venue to play the game of baseball the way it was intended to be played under the sunshine.”

Once again, this historic opportunity will be able to be enjoyed by all those who wish to attend. All Rockland Boulders corporate partners, current, and future season ticket holders will be invited at no additional charge. A bus will be provided from Provident Bank Park to Cooperstown, leaving promptly at 8:00 am and arriving at 11:00 am for the 1:00 pm contest. Both season tcket holders and coporate partners who attend the game will also receive tickets to enjoy the National Baseball Hall of Fame and Museum while also being invited to a postgame reception with the Boulders.

“This is going to be another extremely exciting day for everyone involved with both teams; including players, coaches, and fans,” said Jamie Keefe, Boulders Manager. “Obviously the outcome of the game was not what we hoped for, but the experience of playing at such a historic venue, and spending time with our fans afterwards, was a thrill for us; we look forward to doing it again this season.”

The 2016 Cooperstown Can-Am Classic will take place just two days after the 2016 Hall of Fame Induction Ceremony when Seattle Mariners outfielder Ken Griffey, Jr. and beloved New York Mets catcher Mike Piazza will be enshrined. Fans who purchase their VIP package will have a chance to see the newly minted Hall of Famers and be at the same field where legends of the game played.

Doubleday Field, considered by many to the “Home of Baseball”, was built in 1920 and for almost 70 years hosted an annual showcase of Major League talent in the annual Hall of Fame Game. From 1940 to 2008, two MLB teams would play one another during Hall of Fame induction weekend before the yearly ritual ended in 2008 when the Chicago Cubs and San Diego Padres had their contest rained out.

However, professional baseball continued into the following season with the “Cooperstown Classic”, a matchup of minor league teams from the International League. The Oneonta Yankees, of the New York-Penn League, played one game a year at Doubleday Field before the team moved to Connecticut in 2010. The final Cooperstown Classic saw the Pawtucket Red Sox defeat the Syracuse Chiefs 15-3 on Sunday, June 14, 2009.