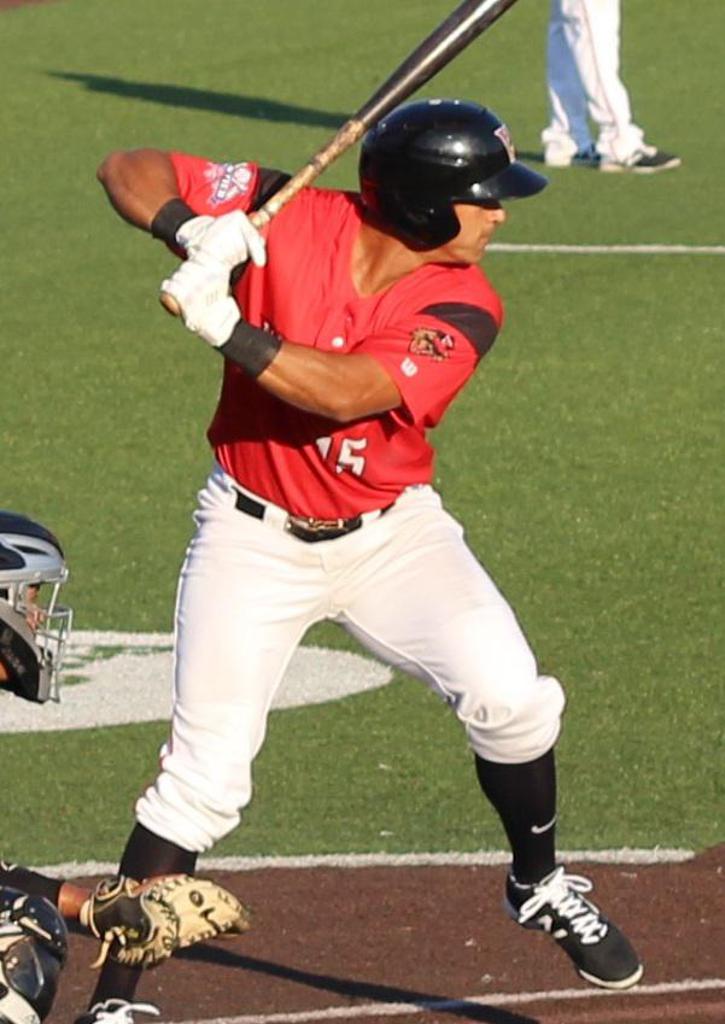 Earlier this week, the Rockland Boulders acquired slugging outfielder David Popkins from the Washington Wild Things of the Frontier League in exchange for two players. The Boulders sent outfielder Quinnton Mack and pitcher Joe Ravert to Washington to complete the trade.

"This was a great trade for us," said Boulders manager Jamie Keefe. "David should slide right into the middle of our lineup here and add some thump."

In 2016, he blasted 15 homers with 48 RBI to earn a spot on the Frontier League All-Star team while posting a career-best .533 slugging percentage. A 6'3", 215 lbs. outfielder, Popkins played his collegiate baseball at UC Davis where he was a two-time All-Conference player.

Both Mack and Ravert were in their first seasons with the Boulders. Mack started 15 games in the outfield for Rockland with a .268 batting average while Ravert appeared in seven games, including three starts, posting a 1-1 record in his first year of professional baseball.

The acquisition of Popkins is the second trade Rockland has made this offseason. The Boulders also sent relief pitcher Daniel Carela to the York Revolution of the Atlantic League in exchange for future considerations.