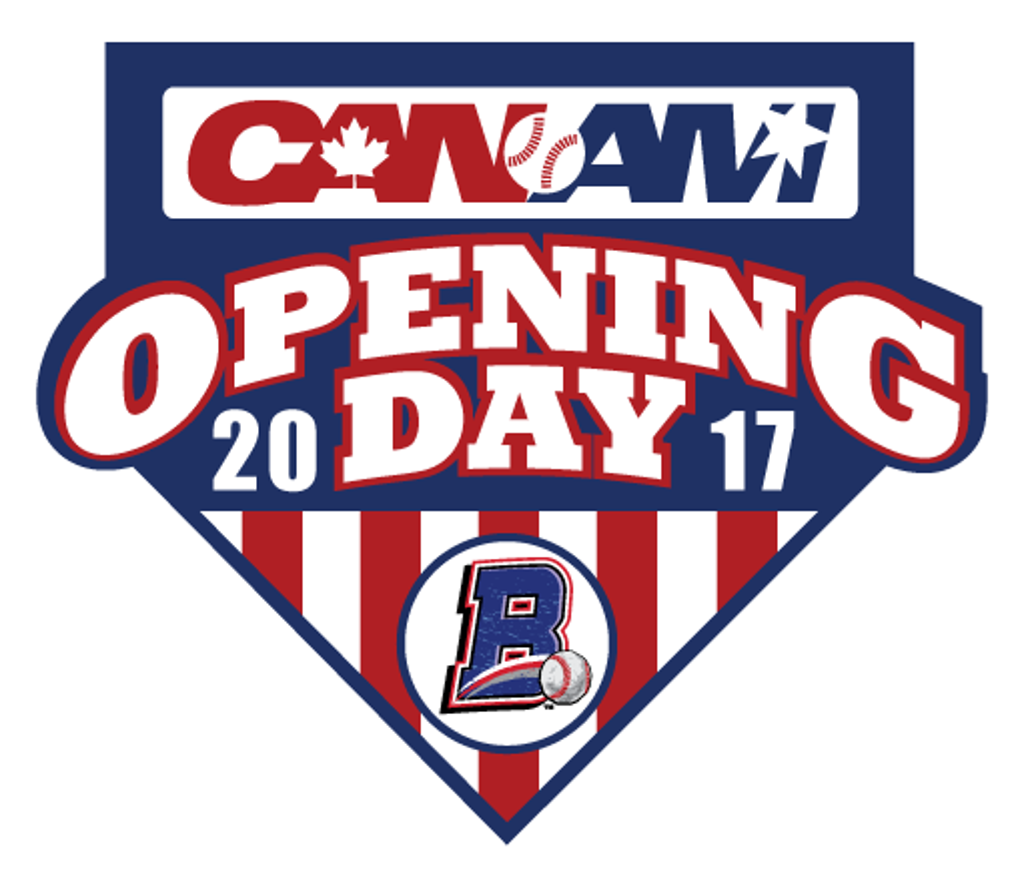 The Rockland Boulders announced their much-anticipated 2017 schedule today.  The 100-game schedule includes 54 home games at Palisades Credit Union Park and begins on Thursday, May 18th at 7PM when the Boulders host the Sussex County Miners.  The schedule is highlighted by a pair of International teams coming to Pomona, with the teams being announced at a later date.

The schedule also features holiday home games on Memorial Day (a doubleheader with Ottawa), Father’s Day, and Independence Day.  June and August are busy as they feature a total of 15 and 16 home games respectively for Rockland in each month.  The highest concentration of home games is 12 within 16 days from June 14th to 29th.  Meanwhile, the back end of the schedule is extremely light with a mere 19 home games in the final 43 days of the season. 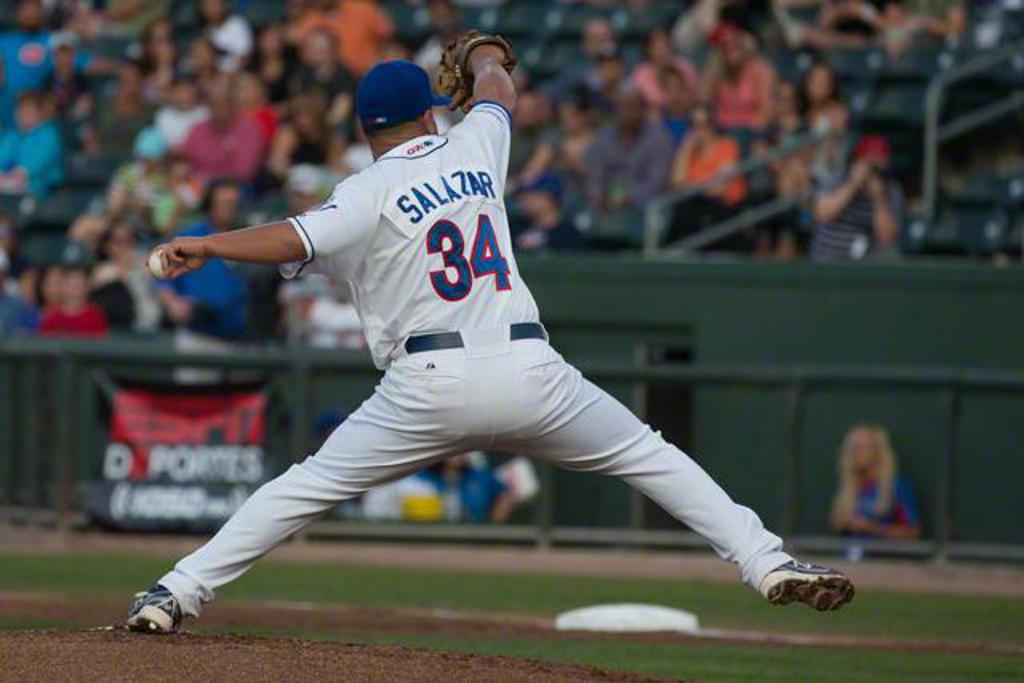 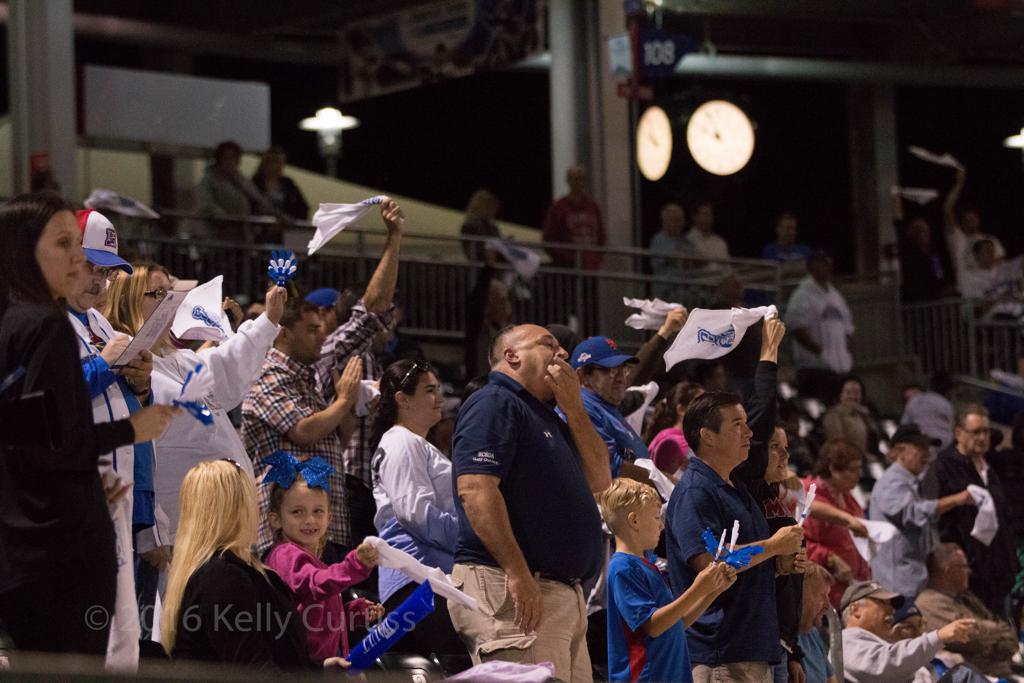 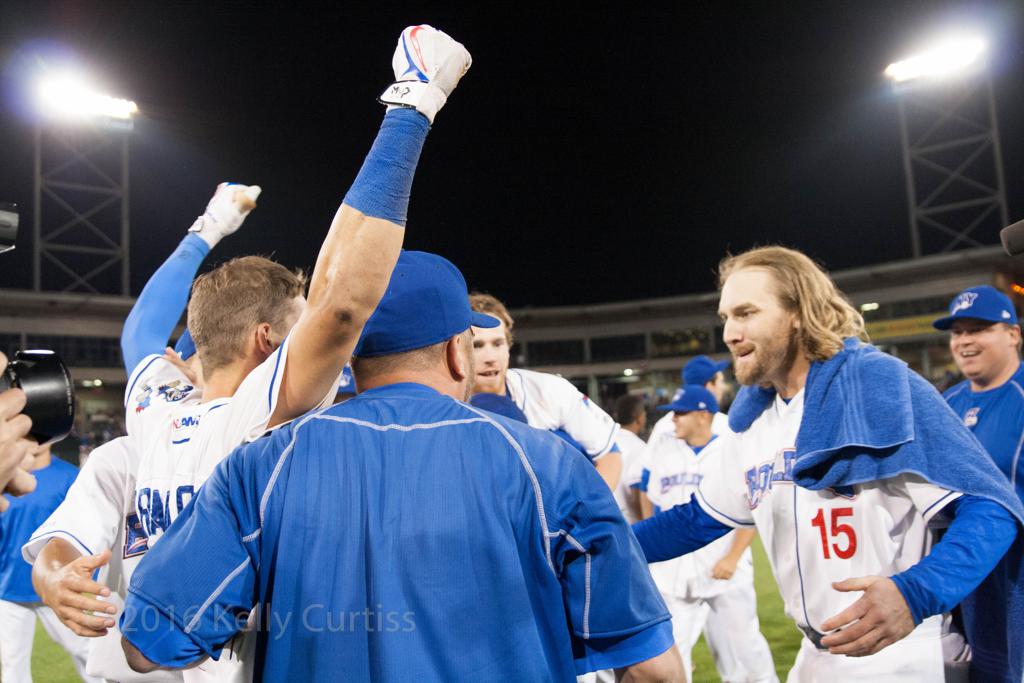 The first round of international competition comes during the ever-popular Father’s Day Weekend, June 16th through the 18th. Just nine days later, another foreign squad will visit Palisades Credit Union Park for a three-game series from June 27th to the 29th.  Negotiations are on-going, but the two international teams will come from a pool of six nations being Cuba, Dominican Republic, Japan, Panama, South Korea or Venezuela.

“Palisades Credit Union Park was electric last summer when we welcomed the Cuban National Team for the first time," said Ken Lehner, Boulders Team President. “We are thrilled to have the chance to host two more international teams this coming summer.  Having the honor of hosting two high profile international teams is a huge plus for the millions of passionate baseball fans in the metro New York market.”

“We are excited to once again share America’s pastime with our fans on some of America’s favorite summer holidays, including Father’s Day and Independence Day. Unfortunately, we are at a competitive disadvantage with just 19 home games in the final six weeks of the season,” Lehner went on to explain.  “However, we will continue to add world class promotions, in-game entertainment and attractions to Palisades Credit Union Park, ensuring a memorable time for our fans each and every time they set foot within the park.”

The Boulders regular season concludes with a five-game homestand from August 23rd to 27th. The    Can-Am League playoffs will then begin on September 6th with the top four teams advancing to the postseason, which will once again feature two 5-game series to determine the 2017 champion. 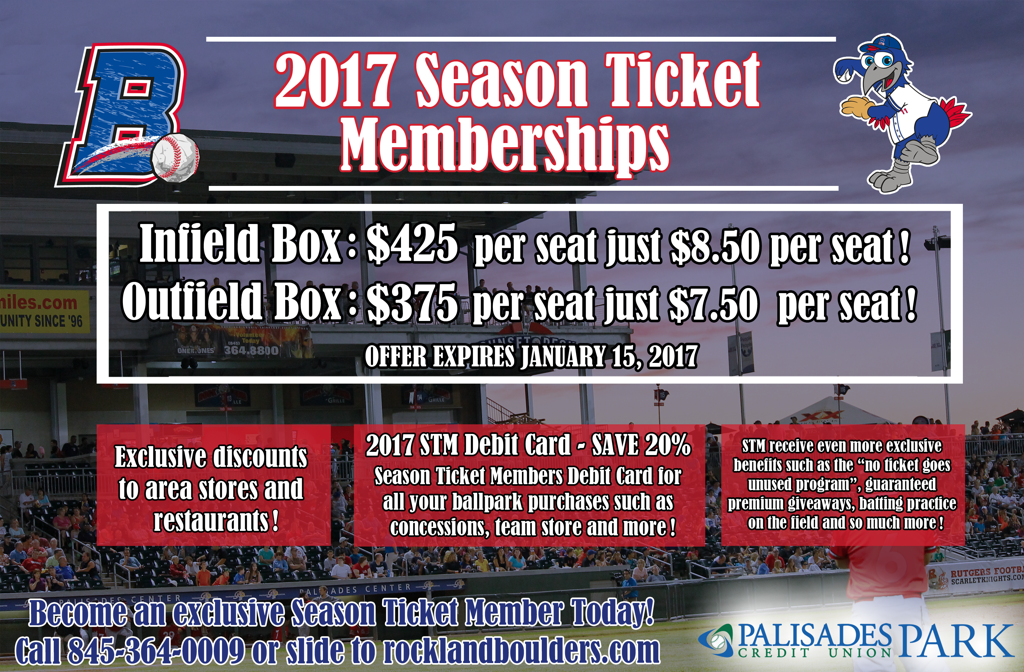 Fans can get their first glimpse of the Boulders on Saturday, May 13th, in their annual exhibition game against New York’s Finest set to begin at 6:30pm at Palisades Credit Union Park, which will coincide with their annual “Beers Around the Bases” Craft Beer Festival.  More details will be announced at a later date.

The 2017 promotional schedule will also be released at a later date but will include staples such as “Thirsty Thursdays”, Fireworks Extravaganzas, Irish Heritage Night, and Pink in the Park Night, plus new and exciting themes and giveaways sure to please fans of all ages.

Currently, fans can reserve their seats by becoming 2017 Season Tickets Members. “Early Bird” seats are now on sale starting at just $375 per seat or just $6.94 per game until Tuesday, January 17th. To purchase slide to www.RocklandBoulders.com, or call (845) 364-0009 to speak to a representative. Full dates and times for 2017 Boulders games can be seen online with individual tickets going on sale at a later date.