(POMONA, NY) – Rockland Boulders outfielder Leandro Castro signed a Minor League contract with the Minnesota Twins on December 23rd, making him the third Boulders player to reach affiliated ball from the 2016 season. Pitchers Markus Solbach and Alex Gouin were each signed by the Arizona Diamondbacks organization this year, making Castro the ninth player in franchise history to go straight from Rockland to affiliated ball, and the 11th ever to have played with the Boulders prior to reaching the affiliated ranks.

In 2016, Castro hit .316 in 58 combined games with Rockland and the Laredo Lemurs of the American Association, including a .316 average with the Boulders. The right-handed hitting outfielder blasted two homers and drove in 10 runs in 18 games with Rockland, helping them reach the postseason for the third straight year. He also smacked two homers in eight postseason games with the Boulders as the team advanced to the Can-Am League Championship for the second time in three seasons. 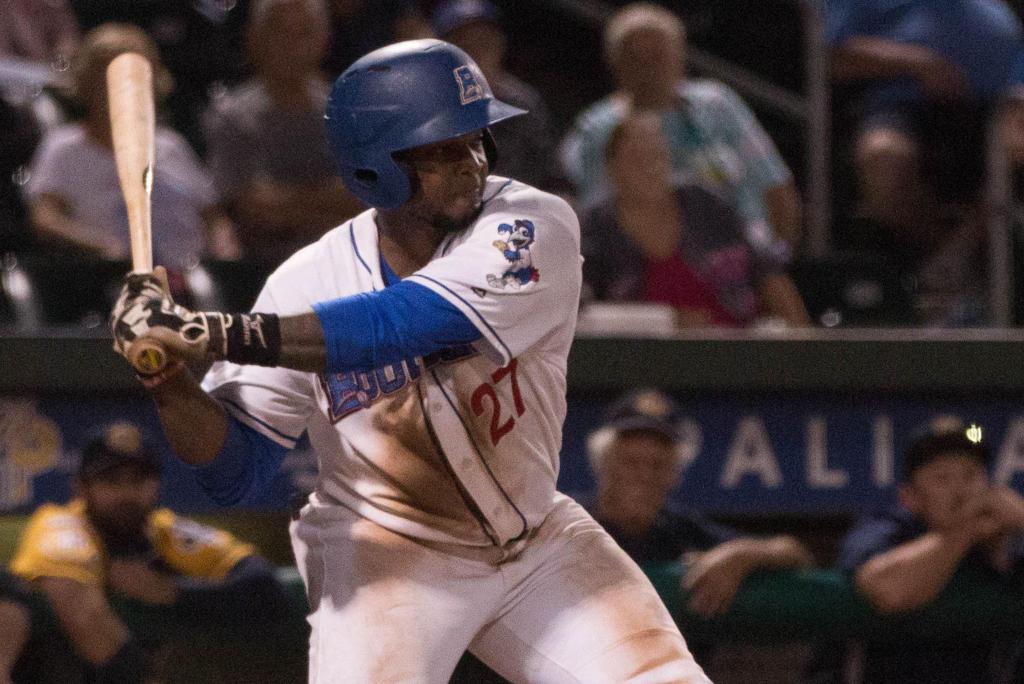 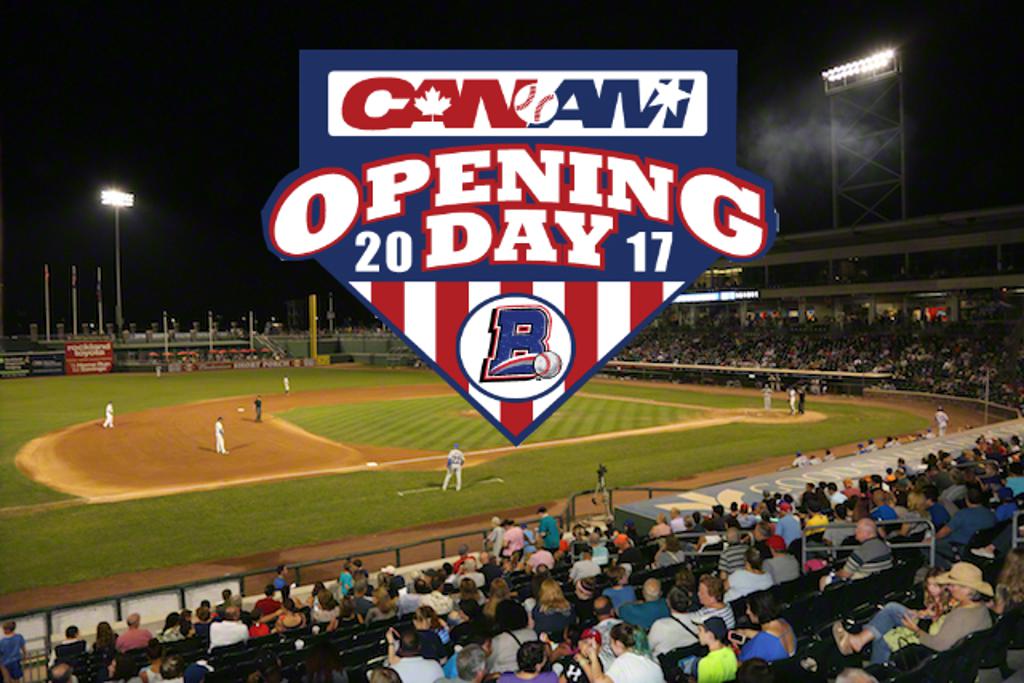 Castro will join the Twins in Major League Spring Training and is expected to reach Triple-A. He most recently reached Triple-A in 2014 with the Lehigh Valley IronPigs as part of the Philadelphia Phillies organization. Castro will join 2014 Can-Am League Champion, and 2015 League MVP, Joe Maloney in the Twins farm system. Maloney batted .256 with six homers and 51 RBI in 114 combined games with the Double-A Chattanooga and Advanced-A Fort Meyers.

Stephen Cardullo made his MLB debut in 2016

Another former Boulder will once again be in minor league baseball in 2017 as Stephen Cardullo re-signed with the Colorado Rockies earlier in December. The 2014 Can-Am League Champion became the first Boulders player ever to reach the Major League's when he made his debut on August 26, 2016. In 27 games in the bigs, Cardullo hit .214 with two homers and six RBI, seeing most of his action as a defensive replacement at first base.

A former Can-Am All-Star, Cardullo hit .299 in his three season with Rockland (2013-15) and helped lead the team to consecutive regular season title and their first ever league crown in 2014, driving in seven RBI during the Championship Series.

The Rockland Boulders will return to action on Thursday, May 18th, 2017 for the opening game of their seventh season at Palisades Credit Union Park. Fans can reserve their seats by becoming 2017 Season Tickets Members. “Early Bird” seats are now on sale starting at just $375 per seat or just $6.94 per game until Tuesday, January 17th. To view the entire schedule, or get more information on becoming a Season Ticket Member, slide to www.RocklandBoulders.com or call (845) 364-0009.