Boulders Skipper Back for Fifth Season with Rockland

The Rockland Boulders announced on Monday morning the return of Jamie Keefe as manager, marking his fifth year at the helm of the squad. Keefe owns every franchise managerial record, leading the team to three straight winning seasons and appearances in two of the last three Can-Am League Championship Series.

“Jamie Keefe’s success is a testament to his exceptional ability to consistently acquire quality players and motivate them to play at a high level,” said Ken Lehner, Team President. “One day Jamie’s next opportunity is going to come knocking so we should all appreciate the record-breaking job that he is doing while we can.”

Since arriving in Pomona, Keefe has turned the Boulders into a perennial power in the Can-Am League, advancing to the postseason in each of the last three years. During his four previous seasons, the manager holds a 226-167 regular season record good for a .575 win percentage. Keefe also owns an 11-10 mark in the playoffs, culminating with the 2014 Can-Am League Championship, the first in franchise history. 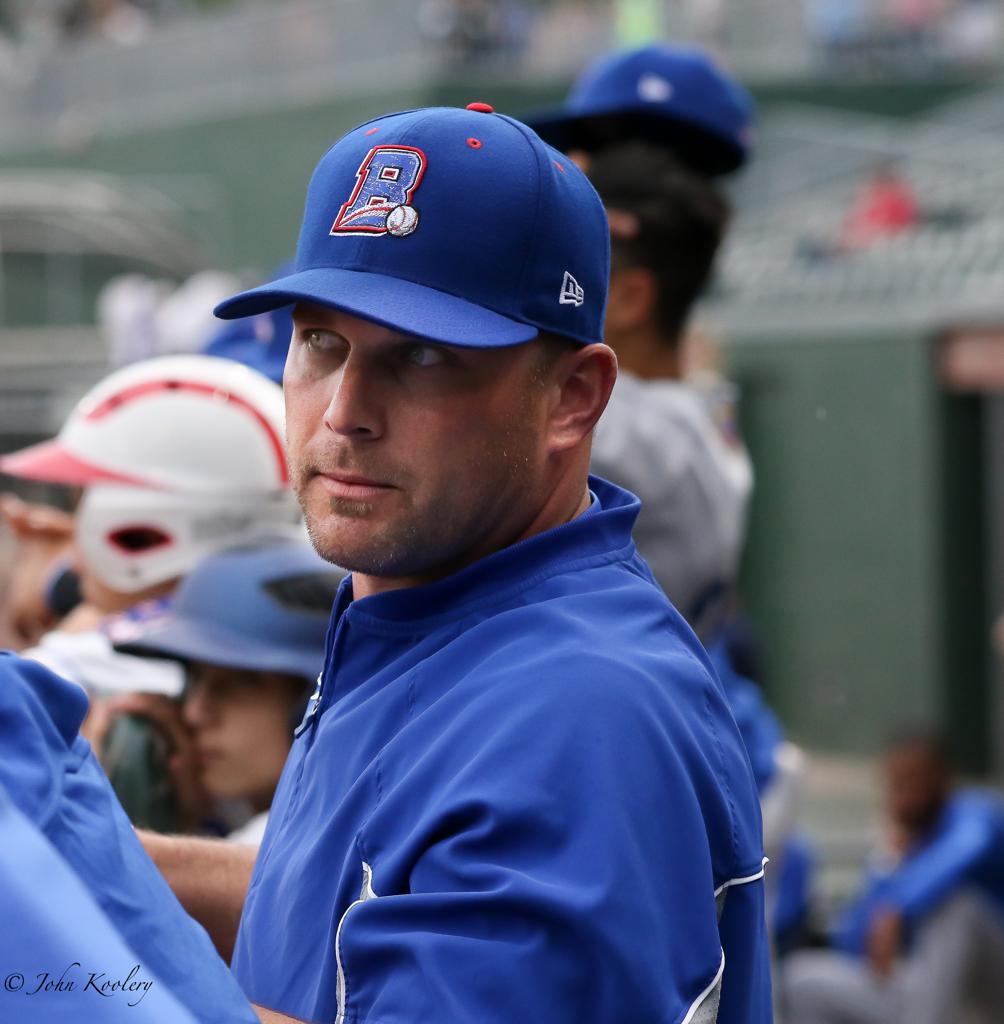 Jamie Keefe has won a Can-Am record three Manager of the Year awards, including becoming the only back-to-back honoree in 2014-15 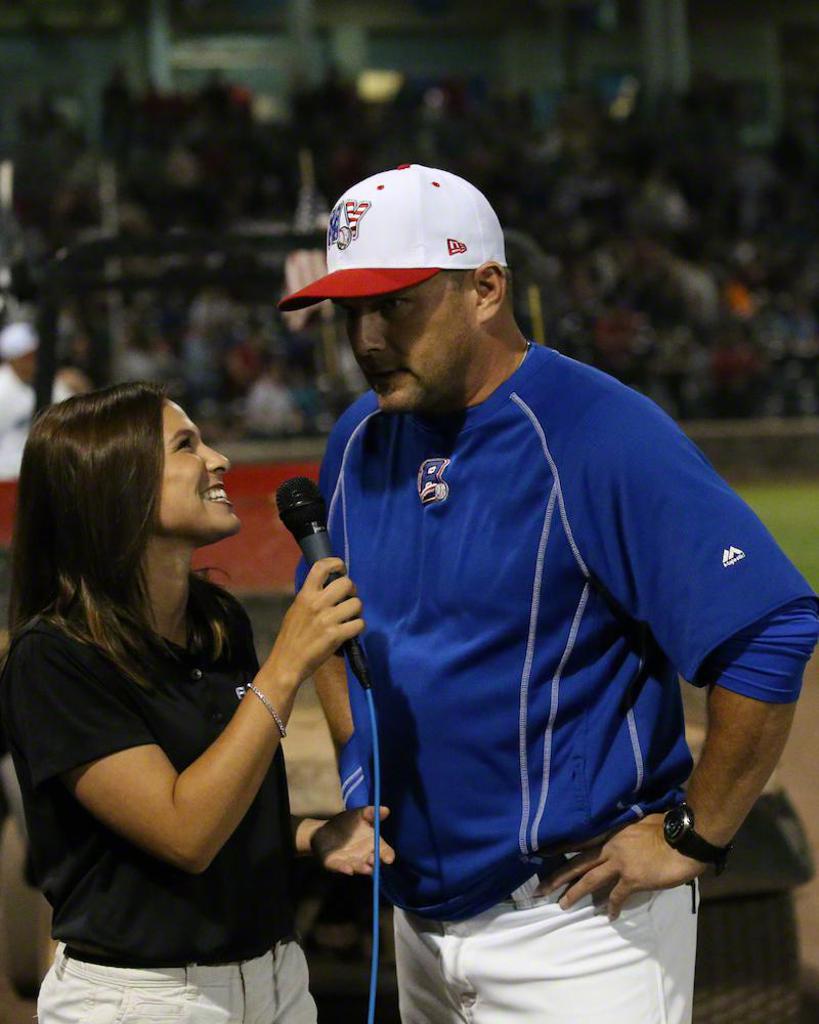 In 2015, Keefe picked up his 600th career managerial win and is the active leader in the Can-Am League with 279 league wins in six total seasons. Over his 14 year career as a manger, he has amassed 654 total wins. In both 2014 and 2015, Keefe was named the Can-Am League’s Manager of the Year, the first time in league history a manager won the award in consecutive seasons, giving him a Can-Am record three such honors.

“I am looking forward to another summer of great baseball at Palisades Credit Union Park,” said Keefe in a statement. “We are currently looking for some fresh faces to add to our experienced returning roster. One of the reasons why we have won many more than we have lost at home is because of the Boulders fans’ league-leading support each season. We want the Can-Am Cup back in our ballpark at the end of the 2017 season so come on out and help make it happen!”

The 2015 campaign saw Keefe lead a squad that set more than 20 Boulders records including wins (63), home wins (35), and win streak (11) en route to their second straight regular season crown. That team included five league All-Stars, as well as the Most Valuable Player, Joe Maloney, who was also named the Independent League Player of the Year by Baseball America.

“He’s a players’ coach. He played the game, he knows how hard it is, how to get the most out of his guys and how to bring the best out of you every single day,” said Maloney, who played two years for Keefe. “I can’t thank him enough for how he helped me.”

This past season, catcher Marcus Nidiffer and shortstop Junior Arrojo were named to the Can-Am All-Star team after joining Maloney on the squad in 2015. They are part of 12 Rockland players who have earned All-Star nods under Keefe’s tutelage. That crop includes 2014 Defensive Player of the Year, Antone DeJesus, and former outfielder Stephen Cardullo, who became the first Boulder to reach the Major League level when he made his debut for the Colorado Rockies on August 26, 2016. The veteran skipper has also seen 11 players move directly into the affiliated ranks during his time with the Boulders. 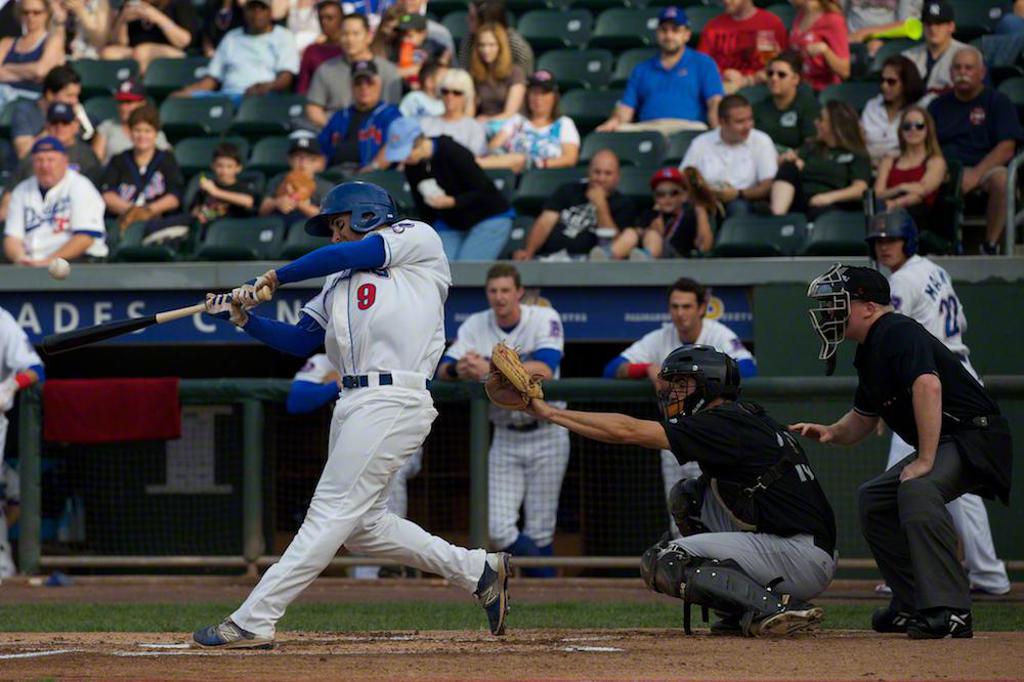 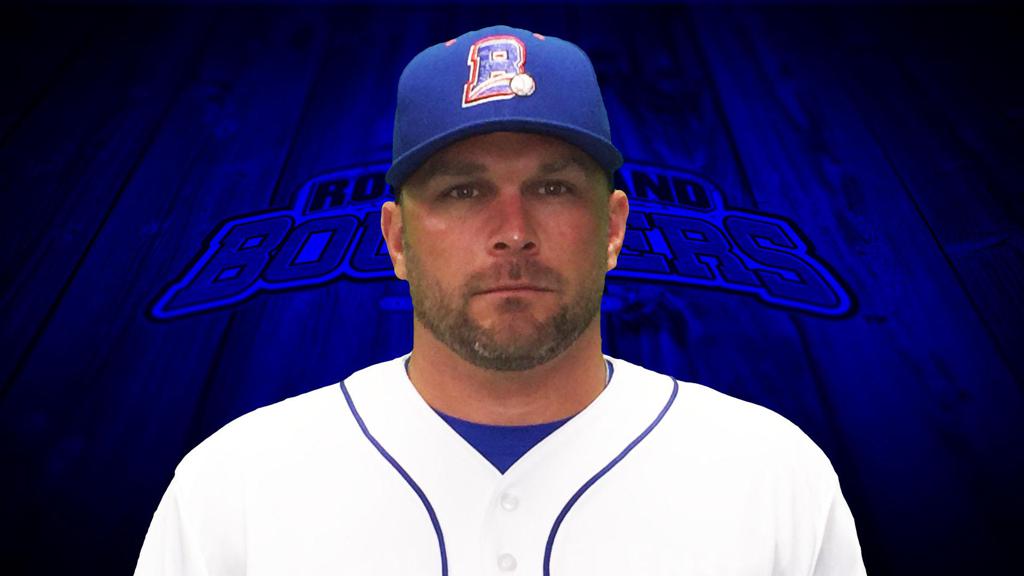 Jamie Keefe owns over 600 career wins, including 226 with the Boulders 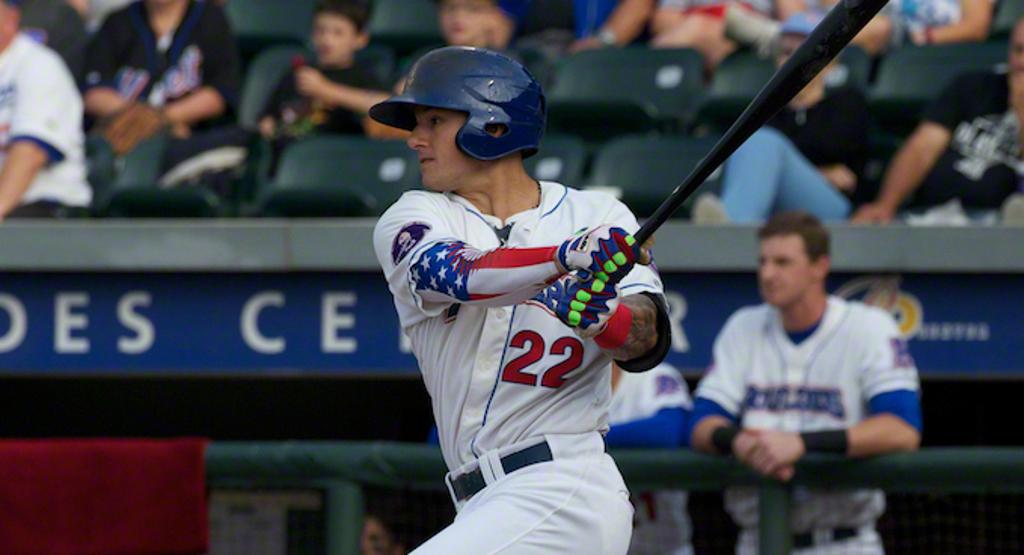 “I’ve always thought the key to success for anything comes from the top. In order to run a successful organization or company, you need to have strong leadership,” noted Nidiffer. “With Jamie coming back to Rockland as the manager, you’re going to get just that. The way he handles his players and staff puts everyone in that position to win ball games. He brings the energy and attitude needed to keep a winning environment on and off the field. Through all the great memories I have been able to experience with Jamie, I am definitely proud to say he will always be a part of my family.”

Keefe will once again lead the Boulders on to the field for Opening Day at Palisades Credit Union Park on Thursday, May 18th at 7:00pm when they host the Sussex County Miners. Fans can reserve their seats by becoming 2017 Season Tickets Members. “Early Bird” seats are now on sale starting at just $375 per seat or just $6.94 per game until Tuesday, January 17th. After January 17th, Season Ticket Memberships will rise to a minimum $450, still just $8.33 per game. To view the entire schedule, or get more information on becoming a Season Ticket Member, click here or call (845) 364-0009.