Salazar Returns to Boulders for 2017 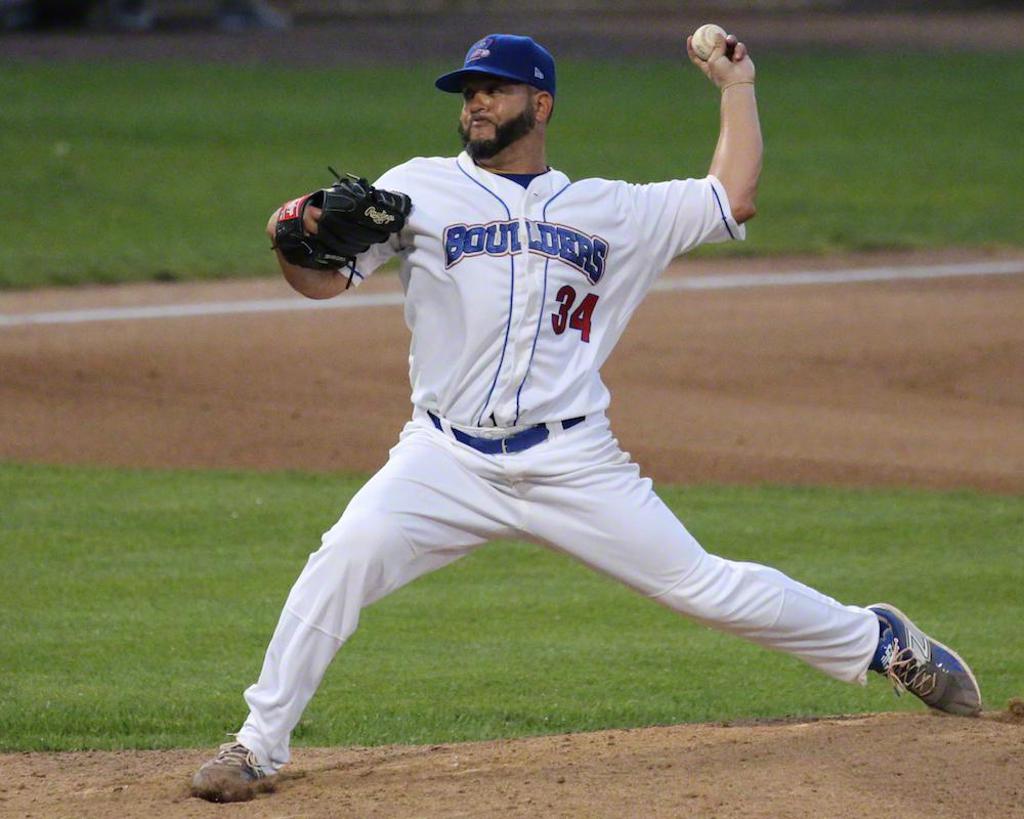 The Rockland Boulders announced today the re-signing of veteran pitcher Richard Salazar for the 2017 season. The southpaw will begin his fourth year with Rockland, helping to lead the team to it's first-ever league title in 2014.

The Venezuelan native will also serve as the pitching coach for the Boulders and will be in charge of a Rockland staff that boasted the league-leader in saves, Hector Nelo, as well as the second-leading strikeout pitcher in David Fischer (110). The Boulders staff also ranked second in fewest runs allowed, third in opponents batting average and ERA.

"We are excited to have Sally back this year as not only the veteran of our staff, but our pitching coach for the 2017 season," said Boulders manager Jamie Keefe. "His knowledge is second to none. It takes someone special to be a player-coach. As we all saw in the last month and a half of 2016, Sally can handle this role."

Along with winning his last five starts of the 2016 season, Salazar also set a Can-Am League record by tossing 27.1 consecutive scoreless innings.

During his previous three season with the Boulders, Salazar has gone 31-15, posting double-digit win totals each season. He has also eclipsed career highs in strikeouts each of the last two years.

The southpaw has spent 15 seasons pitching in the professional ranks, reaching Triple-A with the Baltimore Orioles in 2007. He also represented Spain in the 2013 World Baseball Classic and has continued to pitch in the off-season in his native Venezuela.

Salazar and the rest of the Boulders will begin their seventh season on Thursday, May 18th when they host the Sussex County Miners at 7:00pm at Palisades Credit Union Park. Season Ticket Memberships are currently on-sale and can be purchased by visiting the box office or calling (845) 364-0009. 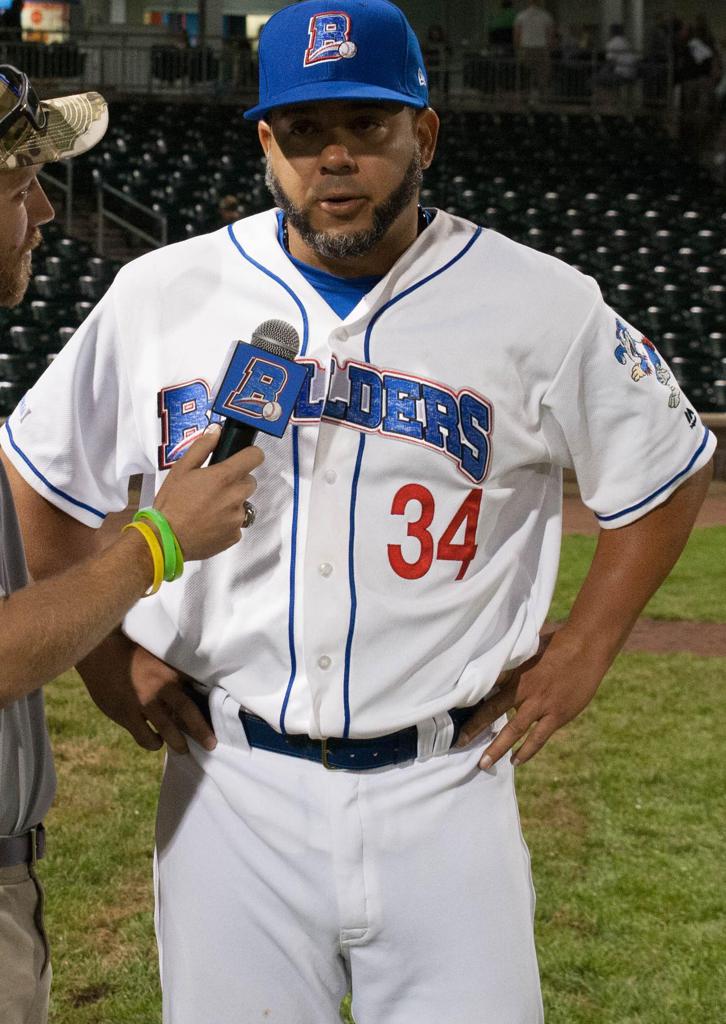