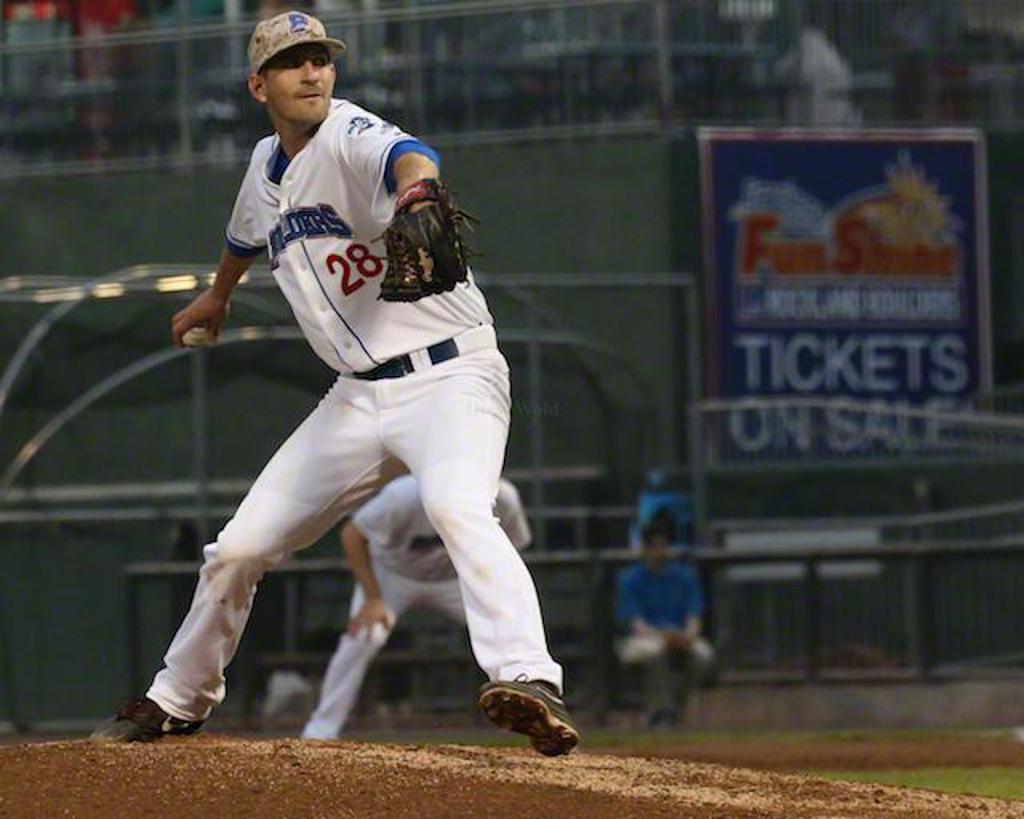 The Rockland Boulders are excited to announce that the contract of pitcher David Fischer was purchased by the Minnesota Twins organization. The righty will report to spring training in Ft. Meyers, Florida in efforts to earn a minor league roster spot.

Fischer went 9-3 for the Boulders in 2016, ranking third in the league in wins while posting the second-highest strikeout total in the circuit (110) and earning a 2.90 earned run average. He also earned one Can-Am Player of the Week nod while anchoring a staff that led Rockland to its second Championship Series appearance in the last three seasons.

At his peak in 2016, the 6’6” righty went 4-0 in the month of August, posting a 1.17 ERA to go along with a .178 opponents’ batting average and 30 strikeouts. This past summer was his fifth year in professional baseball, and second in the independent ranks. An 18th round draft pick out of Connecticut, he picthed four years in the Washington Nationals organization before joining the Bridgeport Bluefish of the Atlantic League in 2015. 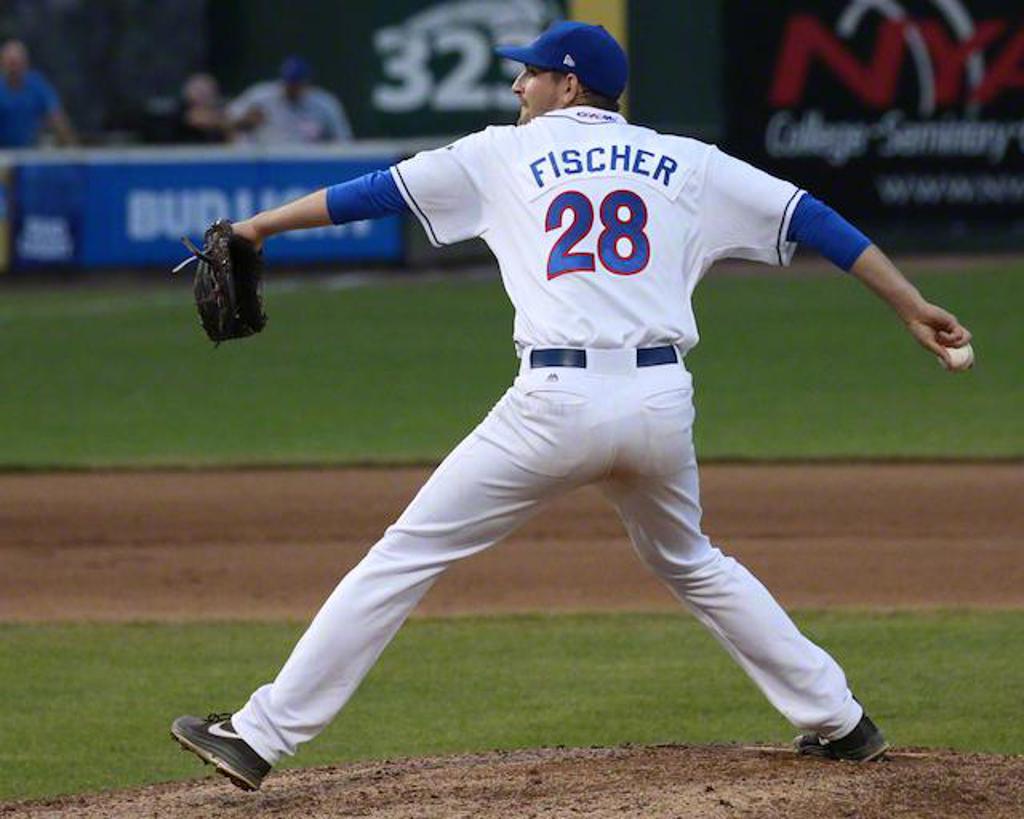